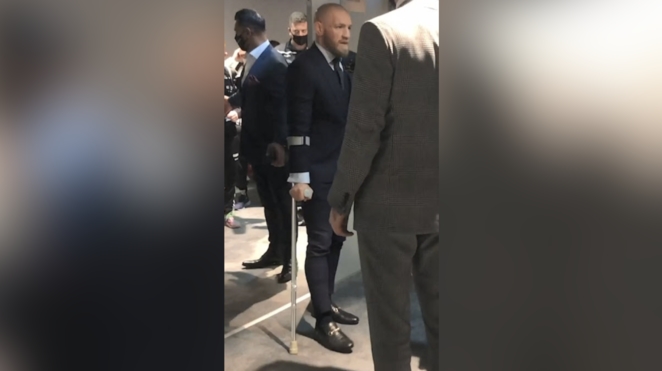 Well Damn: Conor McGregor Left The Arena On A Crutch After The Knockout From Poirier! 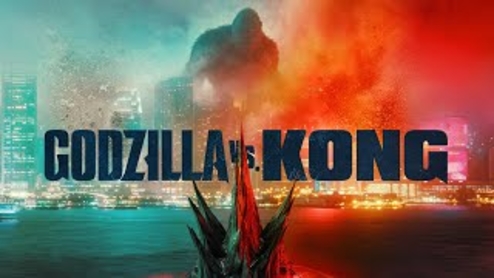 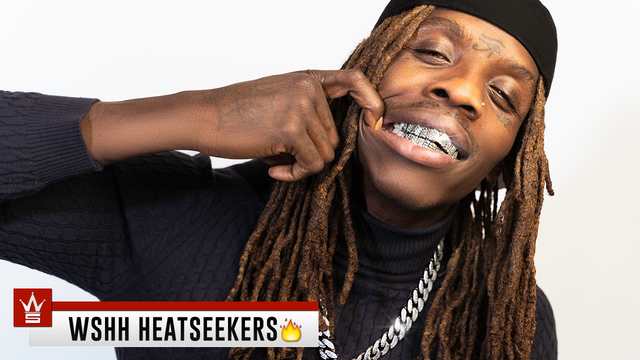 A massive explosion ripped through the Lebanese capital Beirut on Tuesday, injuring many people and blowing out windows in buildings across the city.

The source of the explosion was initially believed to be a major fire at a warehouse for firecrackers near the port in Beirut, the state-run National News Agency reported. The blast sent up a huge mushroom cloud-like shockwave and damaged buildings miles from the port, including the headquarters of former Prime Minister Saad Hariri and CNN's bureau in downtown Beirut.

It comes at a sensitive time, ahead of the verdict in a trial over the killing of ex-PM Rafik Hariri in 2005.

A UN tribunal is due to issue its verdict in the trial of four suspects in the murder by car bomb of Hariri on Friday.

There was a lot of nitrate ammunium and chemicals in one of the biggest buildings of the port. The chemicals were there for years found in an abandoned ship in the sea next to the port. 6months ago the government checked it again, experts said they should get rid of it as soon as possible, they reported that many people will die and beirut city will be destroyed if not taken care of. The government didn't listen, this is the result.

The interior ministry said that ammonium nitrate was stored there and it's what caused the massive explosion. Posted By Ghost