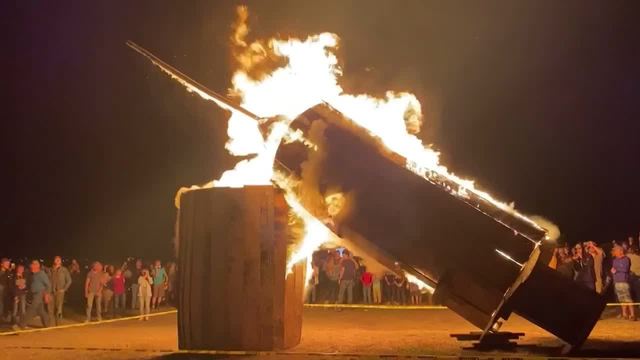 They re No Jab & Proud: Anti-Vaxxers In Utah Burn A Giant Effigy Of A Syringe! 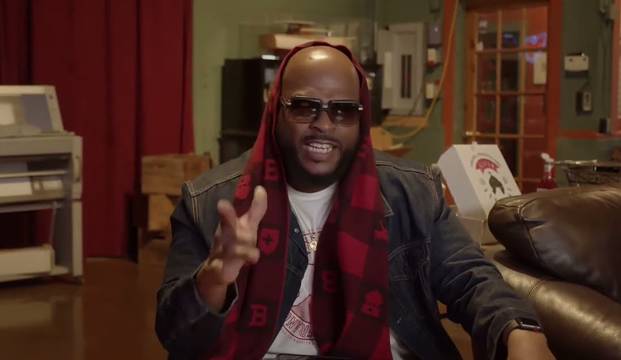 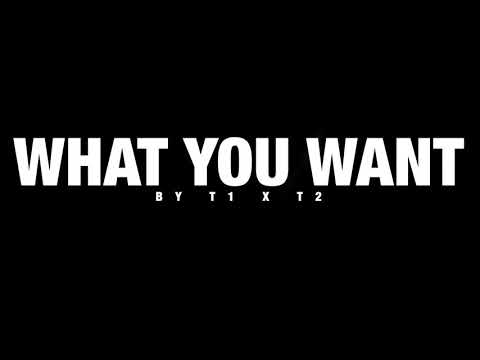