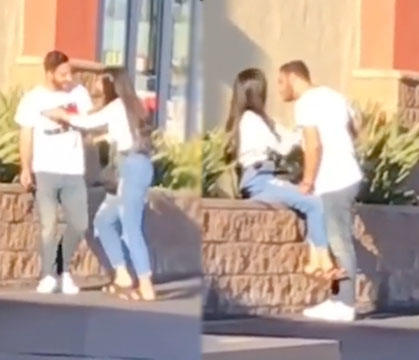 Stuck In The Friend Zone: Dude Gets Shut Down Multiple Times After Going In For The Kiss! 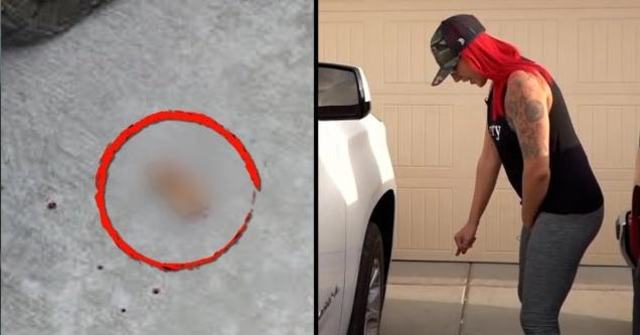 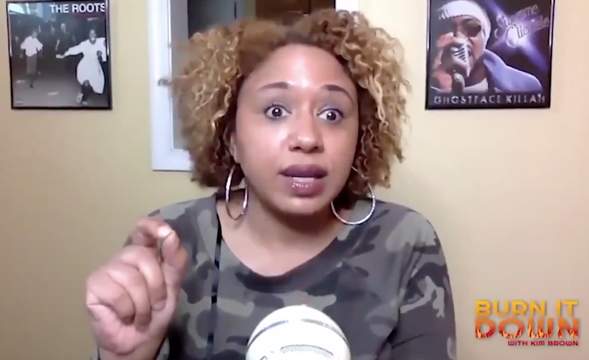 Two North Carolina men on spring break in Florida have been charged with drugging and raping a woman who later died, possibly of a drug overdose in Miami Beach, police said Tuesday.

The two men arrested in Miami Beach, Evoire Collier, 21, and Dorian Taylor, 24, have been charged with sexual battery as well as burglary with battery, theft and credit card fraud. The woman was found dead last Thursday after officers responded to “reports of an unconscious female” at a South Beach hotel, according to a police report. The men are accused of stealing the dead woman’s credit cards to help fund their South Beach vacation, the report says. Online jail records did not indicate whether the two had an attorney who could speak for them.

Whether the two are charged with manslaughter or murder will depend on what caused the woman’s death, which a medical examiner has not yet released. Investigators are looking into whether the woman died of a drug overdose, possibly a substance supplied by the men, who said they gave her a “green pill,” according to the arrest report. Posted by JR