Self Snitchin' At Its Finest: LA Rapper Arrested After Bragging About Filing False Unemployment Claims In Music Video "EDD"! 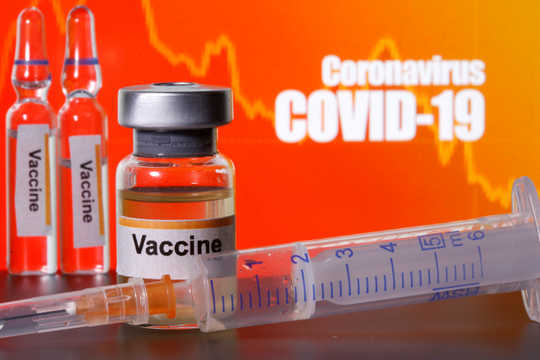 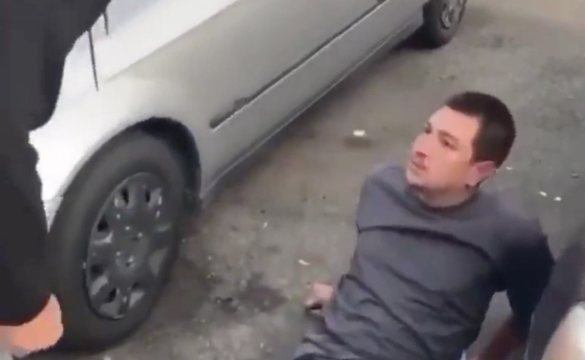 Damn: Dude Gets Rocked For Knocking On This Man s Door! 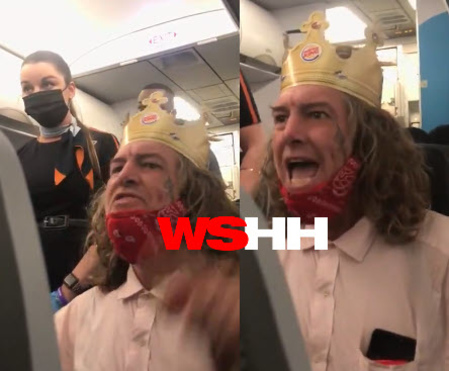 "A rapper who bragged in a YouTube music video about getting rich from an unemployment scam was arrested Friday on federal charges of fraudulently applying for more than $1.2 million in jobless benefits, the Department Of Justice officials said. Fontrell Antonio Baines, 31, of Memphis, Tenn., is known online as Nuke Bizzle. Federal officials say he is currently a resident in the Hollywood Hills and is expected to make his first court appearance Friday afternoon in U.S. District Court in downtown Los Angeles. Baines was arrested Sept. 23 by Las Vegas police and was found to be in possession of eight EDD debit cards, seven of which were in the names of other people, according to an affidavit filed with the criminal complaint against Baines." - CBSLA
Posted by Thrillz