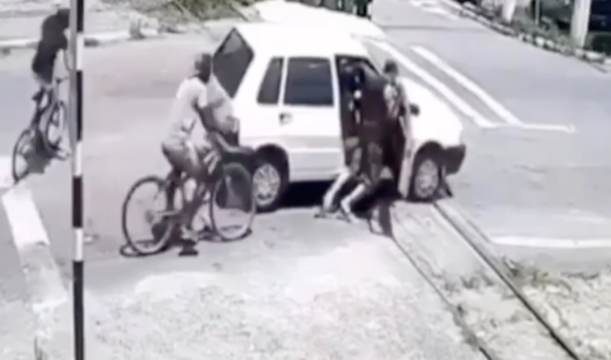 Whats The Odds: Car Breaks Down In The Most Unluckiest Spot! 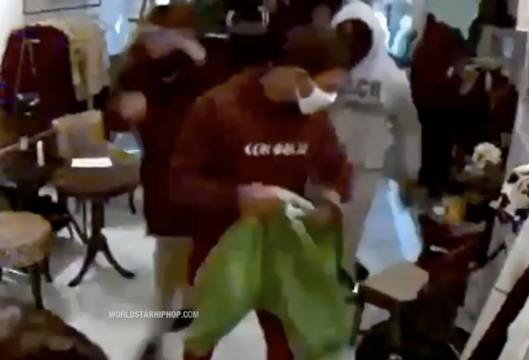 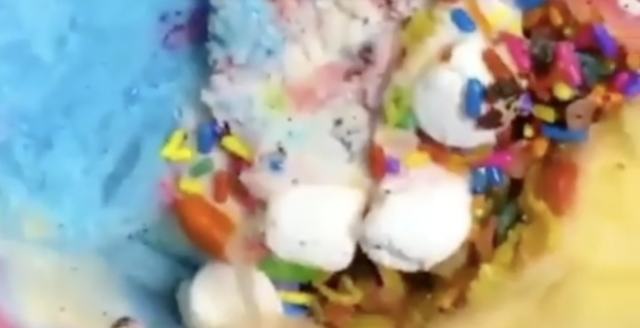 "Authorities detained several people after reports of potentially illegal activity Monday night on 38th Street. Social media posts suggest that Baton Rouge rapper NBA YoungBoy was among those detained. In response to a question about the involvement of NBA YoungBoy, whose real name is Kentrell Gaulden, officers said people were detained but did not confirm if the rapper was involved or arrested. This is a developing story." - WBRZ.com
Posted by Thrillz