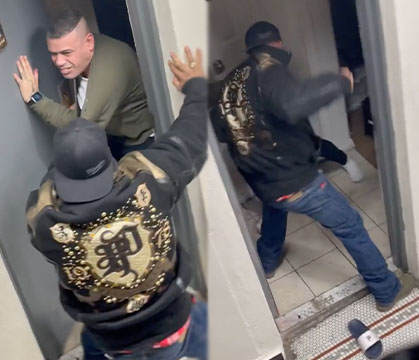 Got Washed: Grown Man Gets His Azz Whooped On His Doorstep In Front His Daughter Over Some Block Beef! 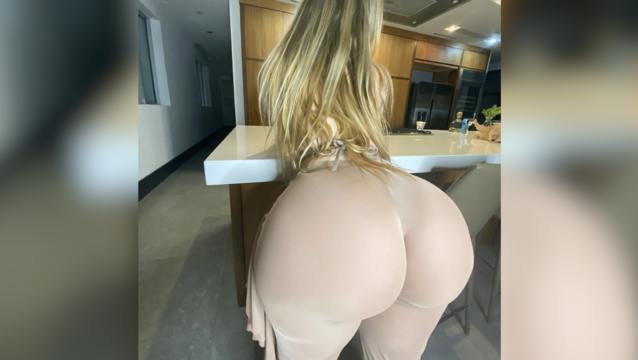 U.S. President Donald Trump at this point is opting not to issue a pardon for himself as he prepares an expansive list of more than 100 pardons and commutations for release on Tuesday. White House advisers have said Trump has privately debated with advisers whether to take the extraordinary step of issuing a pardon for himself but some administration officials have cautioned Trump against a self-pardon because it would make him look guilty. Posted By Persist