Got Handled: Kid Gets His Shxt Rocked For Sexually Harassing A 12-Year-Old! 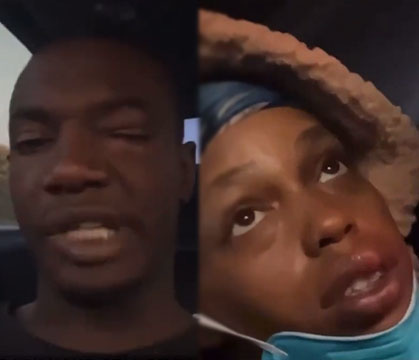 A Match Made In Heaven: Couple Show The Bruises On Their Face After Getting Into A Little Fight While In Traffic! 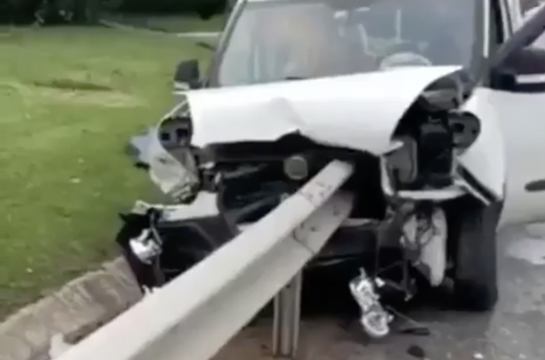 How Did He Survive: How Ya ll Think This Happened 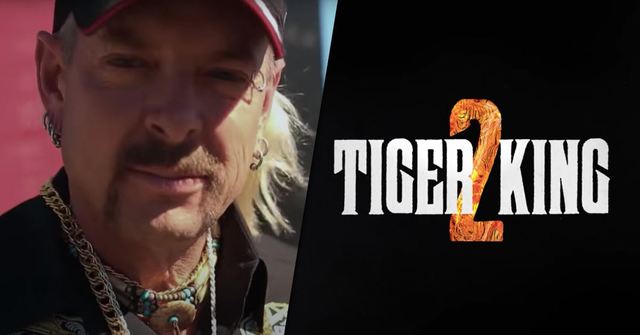 Backstory From Submitter:
So the white dude is a sophomore at my high school. He is well known to be a perv and literally only f**ks with middle school girls. The girl he's been harassing did not lead him on at all. The kid would ask for nudes and she told him numerous times to f**k off, tells him she's barely 13 and he is way too young. He replies, "I don't give a f**k". This is where the big dude comes in. His best friend, more like a brother than anything else, sadly took his life last year. He was the older brother of the girl being harassed. Posted by JR