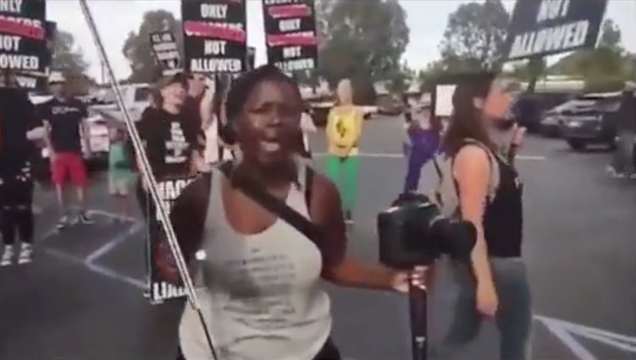 Meanwhile In California: Protest Is Held Outside Foo Fighters Concert That Only Allows Vaccinated Fans To Attend! 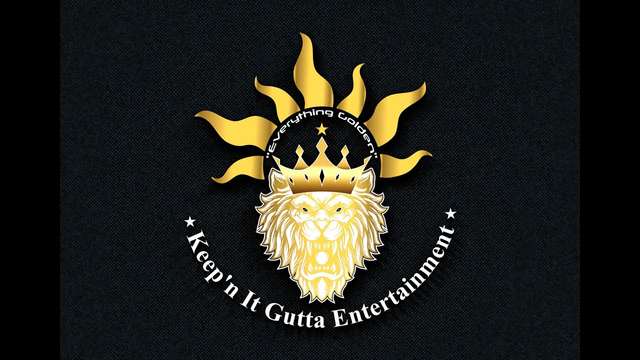 "A white woman from Washington state forced her adopted black 6-year-old to undergo numerous unnecessary surgeries and more than 470 medical treatments, authorities said.
Sophie Hartman, 31, had her adopted daughter wear leg braces and go under the knife for surgeries to install a feeding tube and a tube to flush out the childâs intestines. Hartman is now facing second degree charges of assault of a child and attempted assault of a child in a case medical experts are calling âmedical child abuse.â
âIt is not necessary to know the possible motivation of a caregiver, only the outcome of the behavior,â Dr. Rebecca Wiester, director of the Seattle Childrenâs Hospital, wrote in a Feb. 19 letter that prompted an investigation by the Department of Children and Youth.
The letter, which said the child was at âprofound risk,â was co-signed by other physicians and was part of the charging document from the King Countyâs prosecutorâs office, posted by KING15 ABC.
Hartman was charged after the child, referred to by the initials C.H., underwent a 16-day observation for her numerous ailments and treatments. " - NYPOST
Posted by Thrillz