Just Like That? Seattle Police Officer Runs His Bicycle Over A Protester's Head! 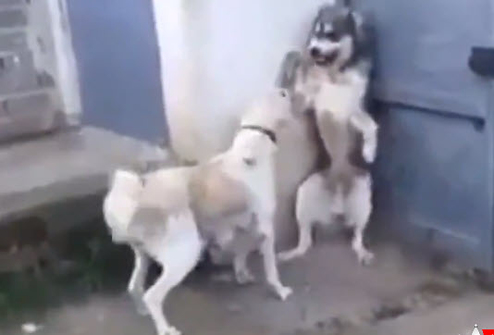 These Puppies Are The Ops: Mama Lab Was Ready To Fight Baby Daddy After Pups Acting Skills! 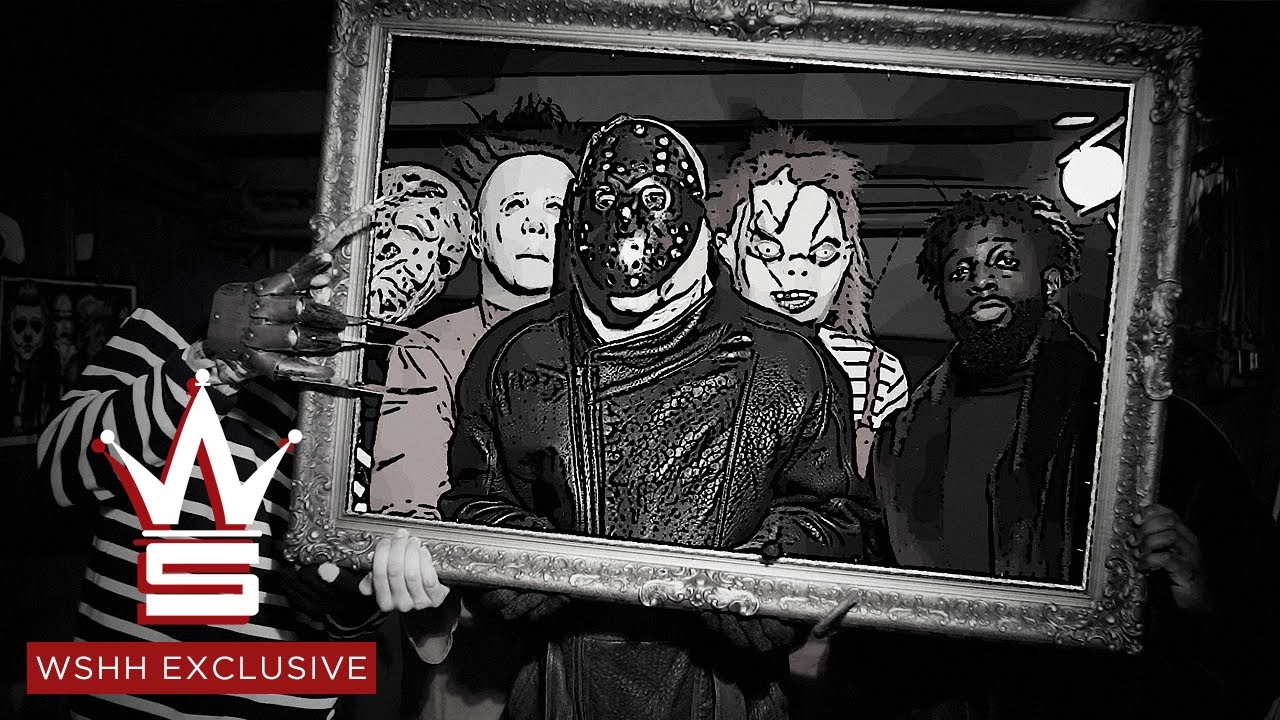 A Seattle police officer captured on video rolling his bicycle over the head of a protester who was laying in the street is now on administrative leave. The Seattle Police Department said in a statement Thursday that the actions of the officer -- who has not been identified -- are being investigated independently by the King County Sheriff's Office at the department's request. Footage via Bloomberg QuickTake. Posted By Persist