This Gotta Be A Setup: Gunman Robs Barbershop For $30,000 Worth Of Property While Customer Was In Barber Chair Mid Shave! 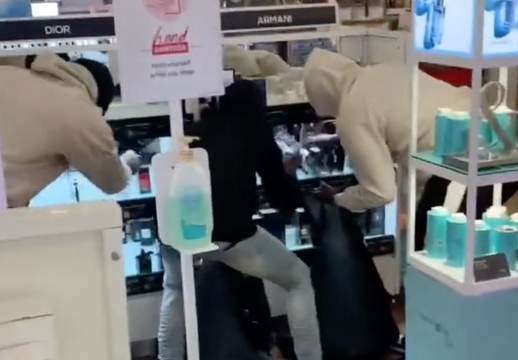 Just Like That: Chicago Shoplifters Fill Bags With Expensive Perfumes/Colognes & Bounce Out! 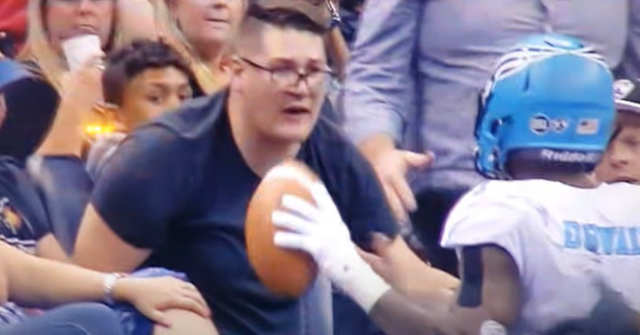 The NYPD released a shocking video on Thursday of a Bronx barber being robbed for nearly $30,000 worth of property at gunpoint while a client was in his barber chair was mid-shave. It happened shortly after 7 p.m. at E.T. Barbershop on East 183rd Street, near Crotona Avenue, in the Belmont section of the borough, according to police. Posted by JR