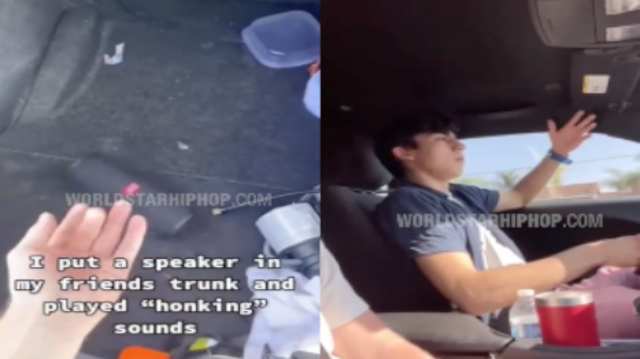 He Was Tight: Dude Put A Speaker In His Friend s Trunk & Played Honking Sounds While They Were Driving! 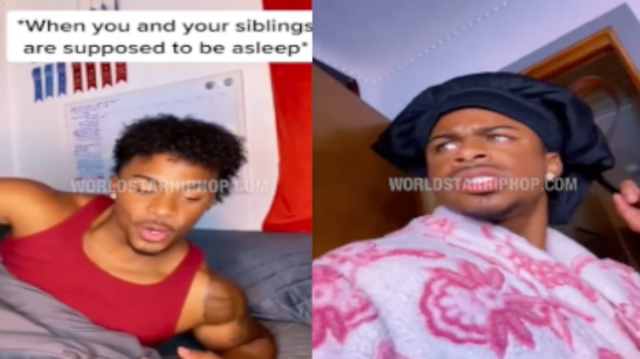 Lol: When Siblings Try To Stay Up After Mom Said To Go To Sleep! (Skit) 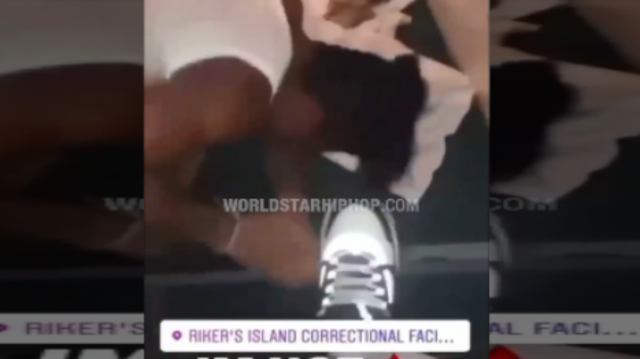 Well Damn: Dude Gets Jumped On Rikers Island By A Group Of Dudes After Accusing Him Of Being A Blood! Im Not Brim, Im Not Brim
BROKEN? 174,246 views
Uploaded December 02, 2020

"Chicago drill rapper G Herbo grew up on the Southeast Side in an area dubbed “Terror Town,” a far cry from the world of private jets, tropical villas and designer puppies.
Now Wright, 25, finds himself with new difficulties. He has been named in a federal fraud case brought in Massachusetts alleging he, his music promoter and other members of his crew used stolen identifications to charge more than a million dollars’ worth of exotic services over a four-year period" - ChicagoTribune.com
Commentary By PackRunner JB
Posted by Thrillz