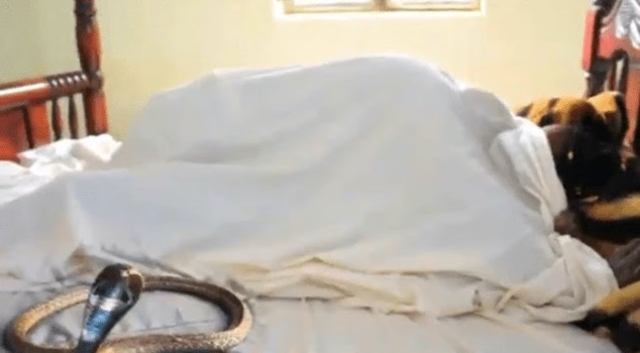 Hold Up: Man Gets Stuck On Woman During Sexual Intercourse ... Cobra Stops People From Getting Close! 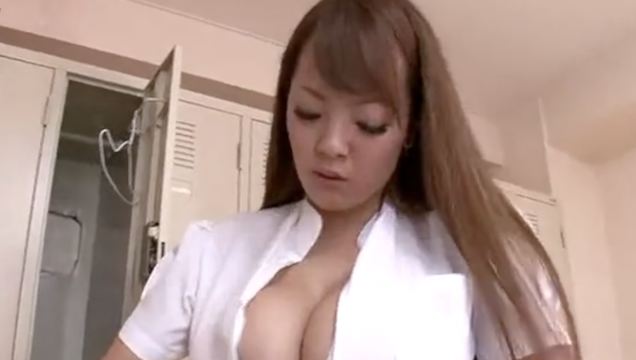 She s Blessed: Asian Chick Has Melons So Big She Can Barely Keep Them In Place! 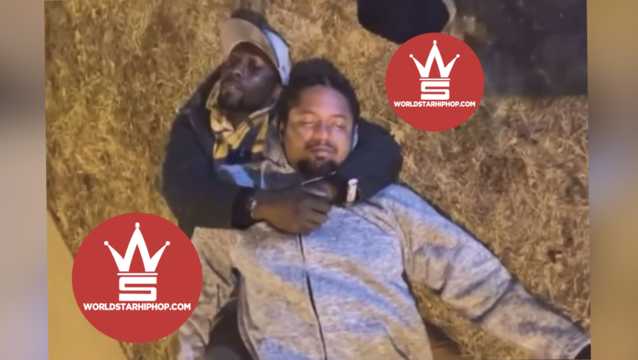 The first nest of Asian giant hornets (Murder Hornet') found in the US has successfully been destroyed by scientists. The nest, in the state of Washington, was found by putting tracker devices on the hornets and it was sucked out of a tree using a vacuum. Murder Hornets have a powerful sting and can spit venom. The nest in Washington was found when entomologists, scientists that study insects, used dental floss to tie tracking devices to three hornets. Posted By Persist