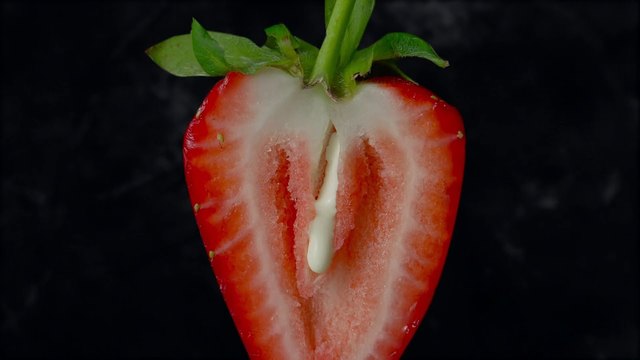 This Commercial Has A Lot Of Sexual Innuendos!
Fighter Shows You How to Escape A Chokehold in Seconds! 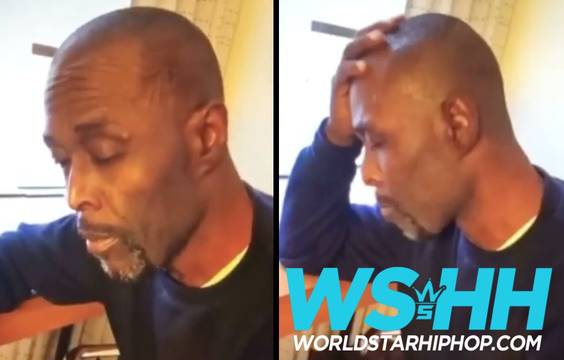 Elon Musk-led SpaceX’s starship rocket made its first test launch flight and looked like it aced its touchdown, before exploding minutes after landing which prompted several reactions online, including memes and jokes. Unlike the other prototypes, the bullet-shaped rocket ship remained intact during the touchdown, prompting the private space agency to declare the test flight a success. However, minutes after landing, the prototype was tossed upwards and slammed to the ground, in flames. Posted By Persist