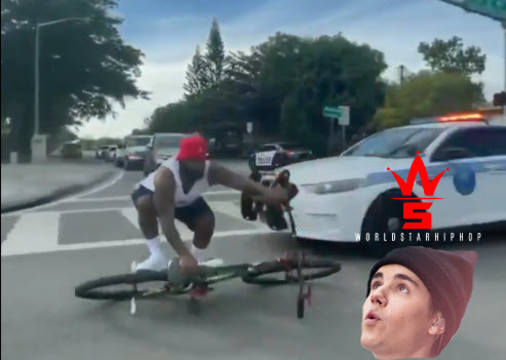 Bike Riders Really Be Out In Miami... He s Doing Some Real Life GTA Ish With A Bike.. Surfin & All! 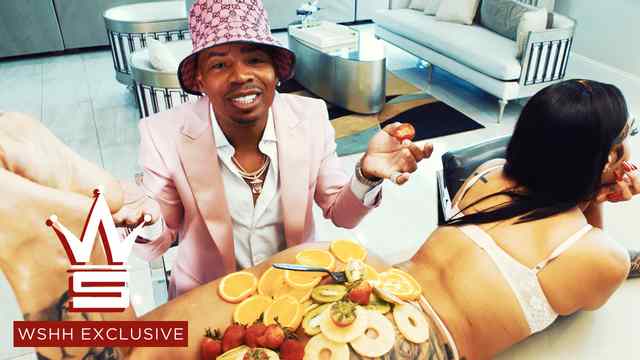 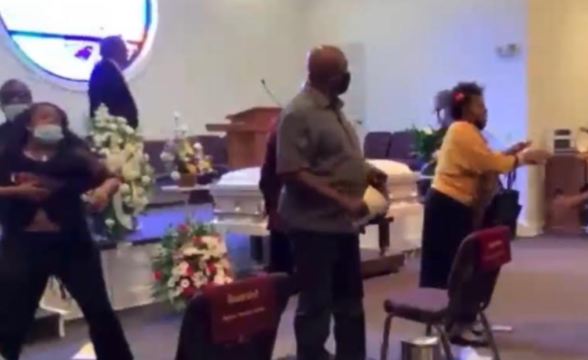 Last week, video surfaced of Rob in a hospital bed. While there, he shared his condolences to DMX. Rob would reveal that he was also homeless and battling health issues including kidney failure. Rob passed away at the age of 51. The rapper’s storied career found him breaking out on the scene with his hit single “Whoa!,” following a major mixtape run. R.I.P. Black Rob. Posted By Persist