Left Him Bloody: 12-Year-Old Saves Her Family From Crazy Intruder By Using Her Bat! 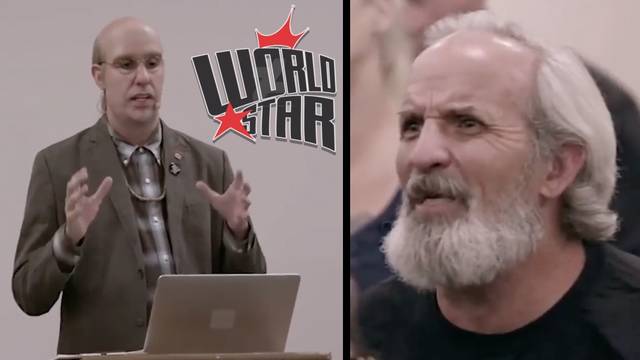 A crazed man armed with a large wooden club smashed his way through the front window of a South Side home in broad daylight. Pruski and her husband did what they could to fend off the suspect but their ongoing medical issues prevented them from subduing him. Pruski recalled being on the phone with police when their 12-year-old daughter came to the rescue. Sara played softball in middle school. With her family in danger, she grabbed her trusty bat and fearfully swung it over and over again. Her actions kept the suspect subdued until police arrived. He was later identified by SAPD investigators as Ricky Gutierrez and charged with burglary of a habitation with intent to commit assault. Posted By Persist