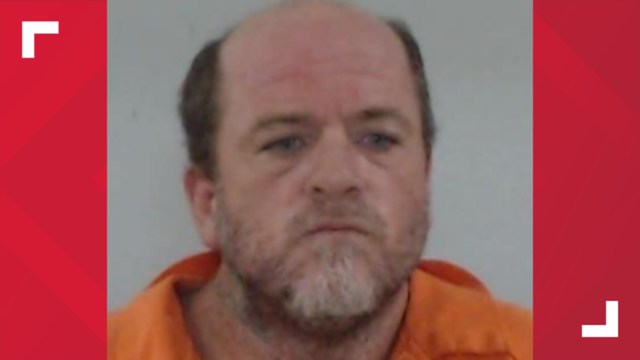 Seriously Florida Man Tries To Trade Back Vehicle He Stole From A Dealership! 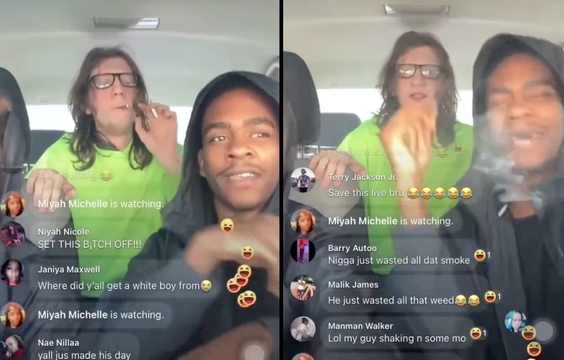 His Life Changed At This Moment: They Gave Dude The N-Word Pass During A Freestyle! I Can Actually Say It, For Real 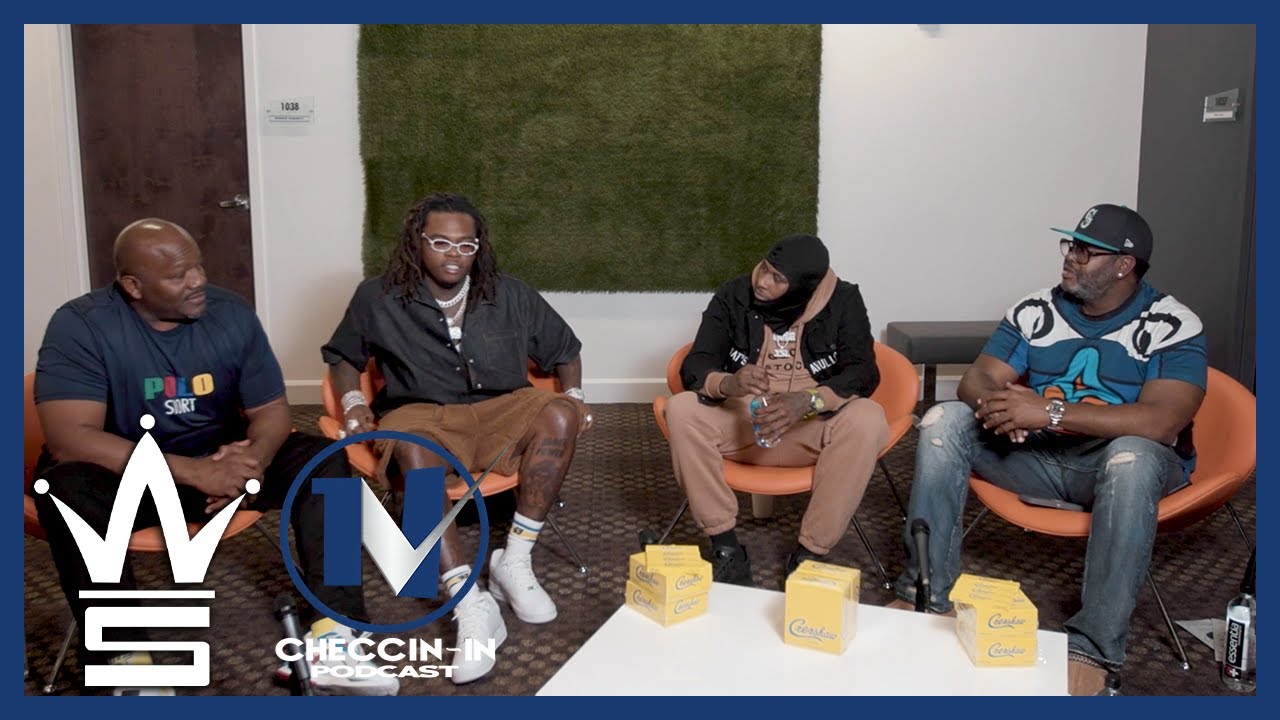 Via MMAFightingonSBN. Jake Paul attempted a repeat of his Floyd Mayweather 'cap grab' when he faced off with Tyron Woodley - but failed. As Paul was eating fried chicken during an interview, Woodley walked across the stage towards his opponent. Paul flicked the chicken at his rival and then attempted to steal his hat. But Woodley evaded his opponent's grab before chaos ensued as both fighters' teams waded in. Posted By Persist