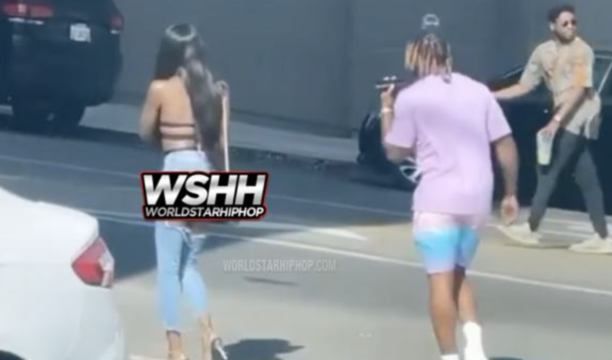 Too Much Or Nah Would You Let Your Girl Wear This Outside! 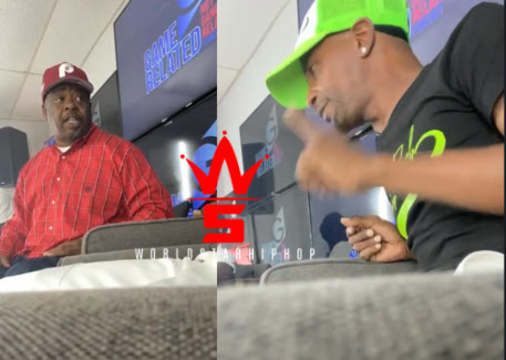 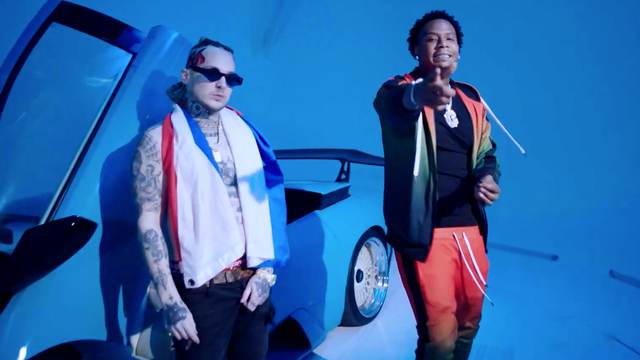 SURFSIDE, Fla.—A portion of a condo tower in this Miami-area beachfront town collapsed, killing at least one person, injuring at least 10 people and triggering a painstaking search for survivors in the rubble.

Scores of firefighters and first responders were at the scene Thursday morning, and dogs trained to look for people combed through the debris, Surfside Mayor Charles Burkett said. Thunderstorms and lightning threatened to complicate the rescue efforts. There were at least 51 people unaccounted for, Miami-Dade Commissioner Sally Heyman said on CNN.

Rescue authorities responded to a call at about 1:30 a.m. Thursday and found the northeast section of the 136-unit Champlain Towers South building had collapsed, said Ray Jadallah, chief of operations at Miami-Dade Fire Rescue.

About 55 units were affected, and the building was substantially full of occupants, the mayor said, citing his conversation with a building manager. Posted by JR