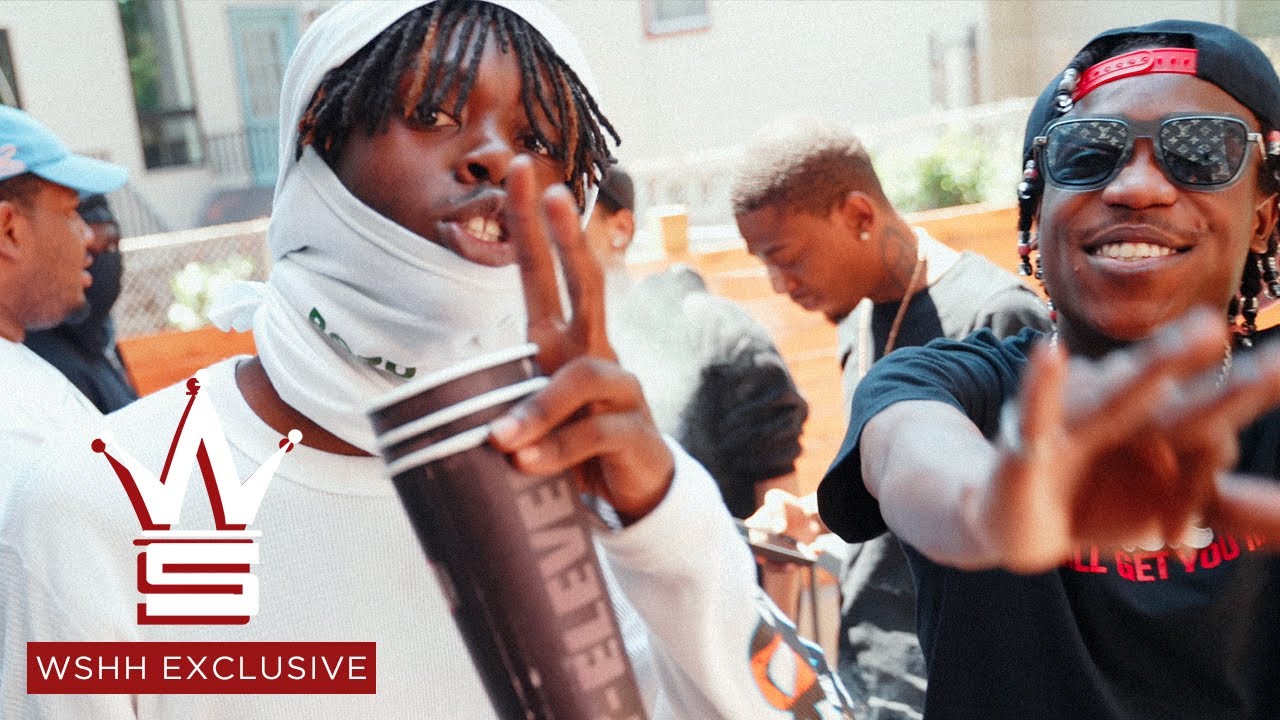 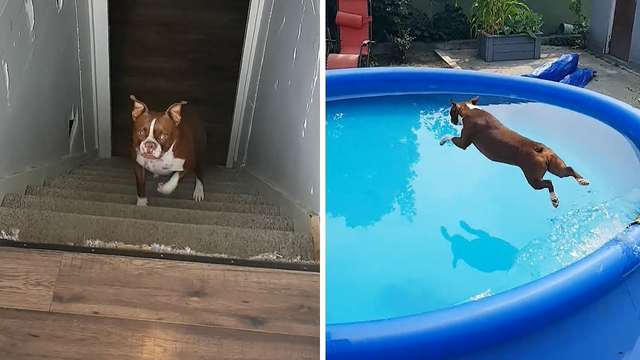 Dog Leaps Into The Pool The Second He Hears The Magic Word! 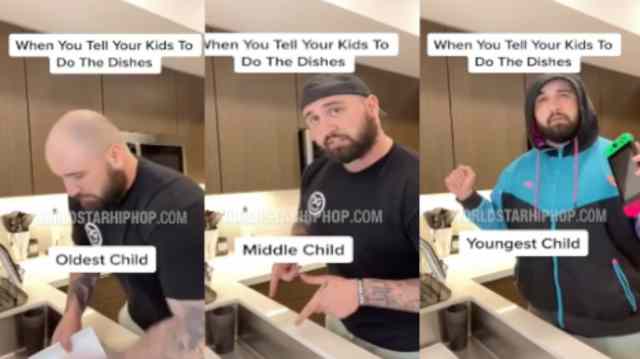 "In comments still rippling through the network, the reporter Rachel Nichols, who is white, said Maria Taylor, who is Black, earned the job to host 2020 N.B.A. finals coverage because ESPN was “feeling pressure” on diversity.
As the N.B.A. playoffs started in May, the stars of ESPN’s marquee basketball show, “NBA Countdown,” discussed whether they would refuse to appear on it.
They were objecting to a production edict from executives that they believed was issued to benefit a sideline reporter and fellow star, Rachel Nichols, despite comments she had made suggesting that the host of “NBA Countdown,” Maria Taylor, had gotten that job because she is Black. Nichols is white.
A preshow call with Taylor and the other commentators — Jalen Rose, Adrian Wojnarowski and Jay Williams — as well as “NBA Countdown” staff members had turned acrimonious, and Jimmy Pitaro, ESPN’s president, had several phone conversations while at a family event to try to help smooth things over. Some of those involved saw the initial maneuvering as a sign of the network favoring Nichols despite a backdrop of criticism from employees who complained that the sports network has long mishandled problems with racism. It had declined to discipline Nichols despite fury throughout the company over her remark, which she made during a phone conversation nearly a year ago after learning that she would not host coverage during the 2020 N.B.A. finals, as she had been expecting." - NYTIMES
Posted by Thrillz