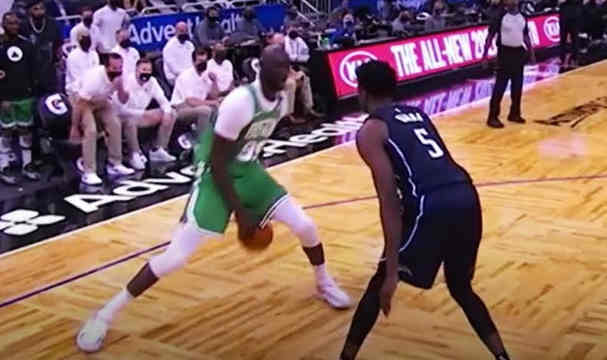 Slowest Pump Fake In The History Of The NBA: Tacko Fall Put The Moves On Mo Bamba! 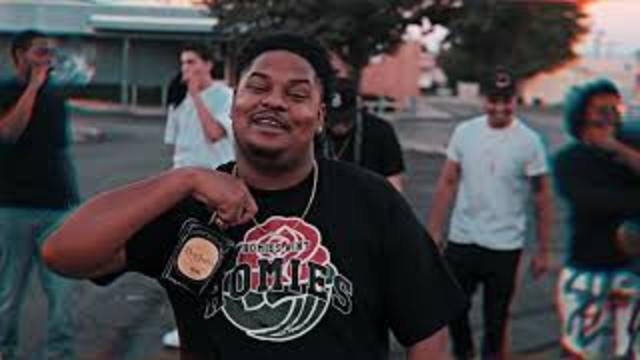 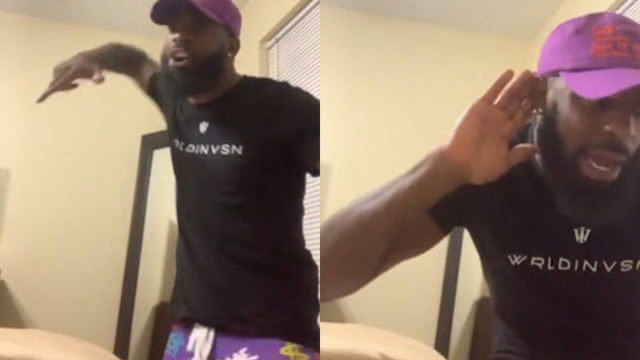 Calgary Police have come under fire following an incident that saw two female officers aggressively arrest a hockey player. The man refused to get off the ice, that's when the two officers then begin screaming at the 21-year-old, stating that they would taser him if he didn't "get on the fucking ground.". Posted By Persist