Interview With One Of The Craziest Serial Killers Ever! 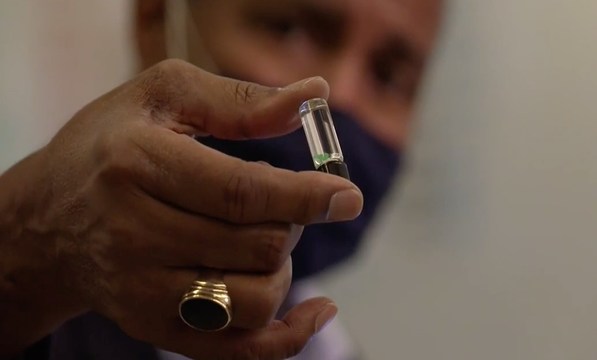 Wait A Minute: Pentagon Develops Subdermal Implant That Detects COVID-19 Under Your Skin! 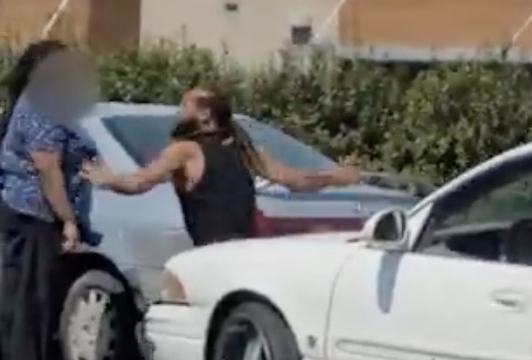 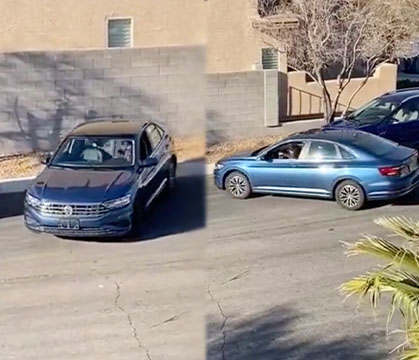 Joseph Kallinger is an American Serial Killer from Philadelphia. He battled through physical and mental abuse as a child to become a successful shoemaker. His mind eventually gave and he began seeing and hearing visions from God, Satan, and some of the most terrifying imaginary friends you can imagine. His illness lead to 3 murders and a father/son crime spree with his young son Michael. Posted By Ghost