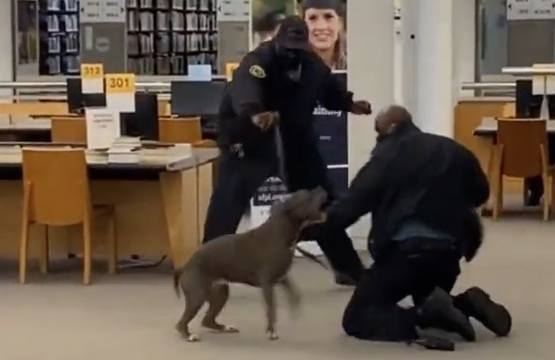 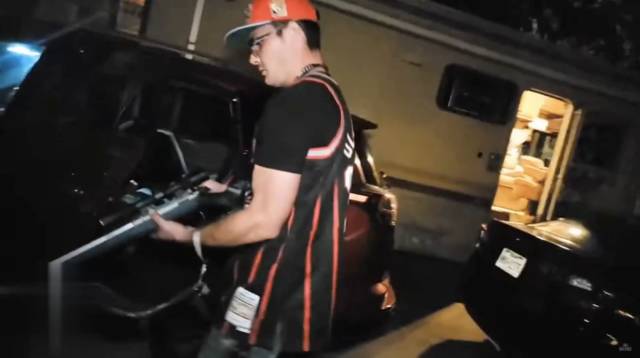 Guy Shoots A Gun Into The Air In A Crowded RV Park!

A short video appearing to show the winds from Hurricane Hanna blowing over portions of the U.S.-Mexico border wall built by President Donald Trump's administration in Texas has gone viral. The clip earned celebrations from Twitter users, who praised Mother Nature for knocking down the fence. However, there are some questions about the validity of the video. The 39-second clip appears to show a group of workers in hard hats and safety vests watching as a wind gust blows down a fence. It quickly went viral on Twitter, with one post of the video racking up over 50,000 views Sunday afternoon. Since then, federal authorities have been trying to find out if the clip really shows parts of the border wall in South Texas being blown over, reports the Corpus Christi Caller-Times. Roderick Kise, a spokesman for U.S. Customs and Border Protection in the Rio Grande Valley, told the Caller-Times he received "seven or eight" calls from reporters about the video. He said he was checking with his superiors in Washington, D.C., but said he does not think the video was filmed in South Texas. The biggest clue that it was not is the time of day the video was taken. "The hurricane hit us at nighttime, but looks like it was shot during the day," Kise pointed out. Posted by Abdul