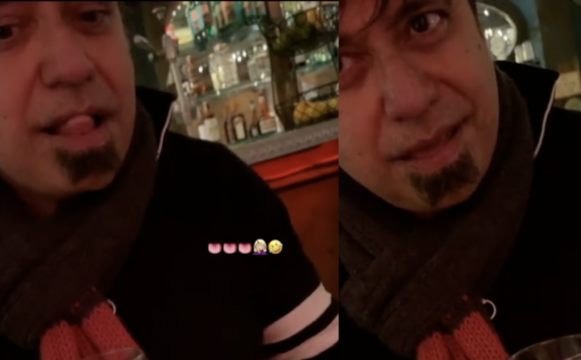 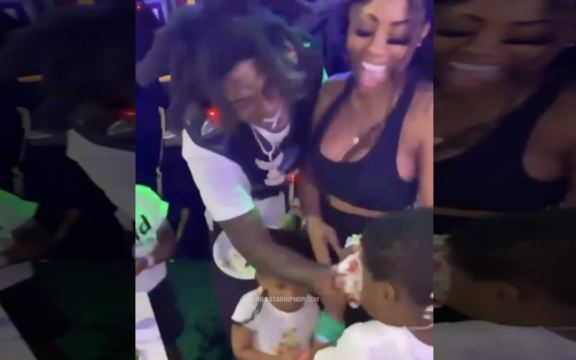 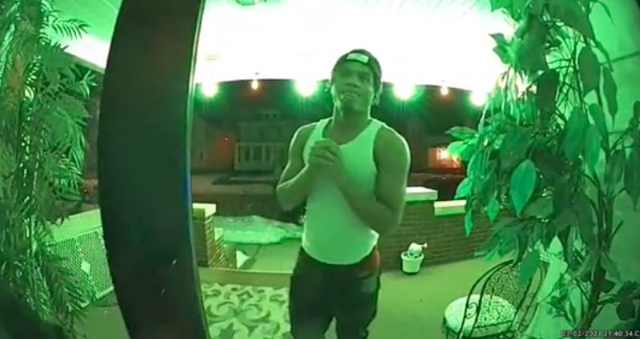 "Atlanta Police confirm that three people were shot during a music video shoot at a scrap yard in southwest Atlanta earlier today. Los Angeles rapper Roddy Ricch and Detroit rapper 42 Dugg were filming a music video at the time of the shooting. Witnesses say that dozens of shots were fired. When police arrived they found one man grazed by a bullet. Two other men were also shot and checked into Grady Memorial Hospital. Their current medical status is unknown." - WSBTV
Posted by Thrillz