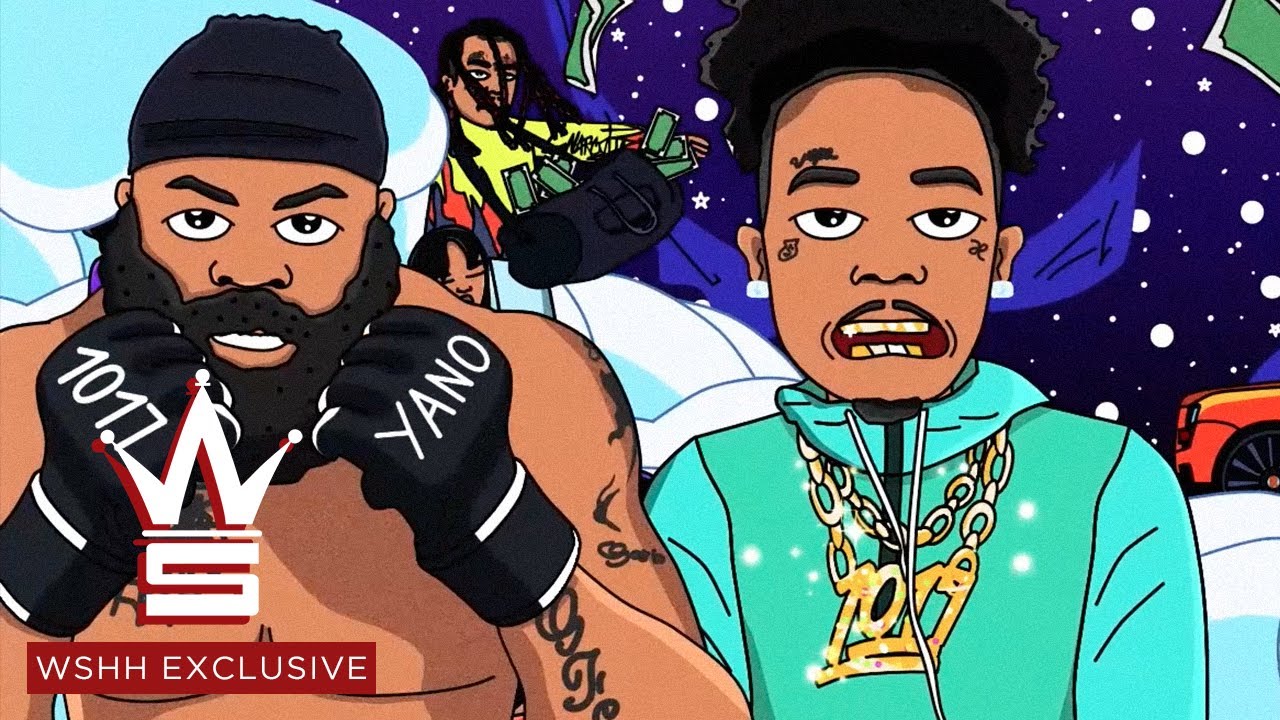 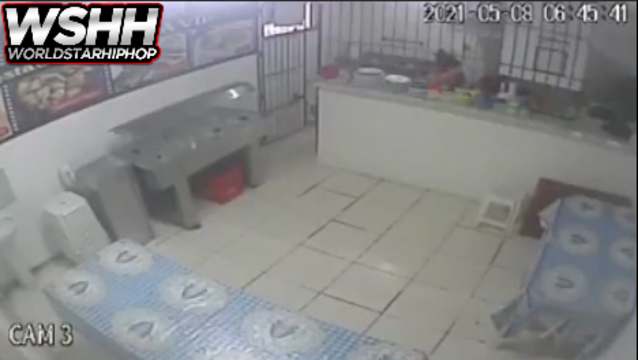 "A Las Vegas television anchor was arrested after being found asleep and naked in her parked car, with no memory of how she got there. Feven Kiflegiorgis, whose on-air name at KVVU-TV is Feven Kay, was sentenced last week to a $1,000 fine and ordered to take driving lessons, reported the Las Vegas Review-Journal. She was charged with reckless driving with a disregard for the safety of a person or property. She was arrested at about 7:30 a.m. on March 20 after being found behind the wheel of her Audi, according to the report from the Metropolitan Police Department, reported the Review-Journal." - NYPost
Posted by Thrillz