Somebody Messed Up: Detroit Woman Found Alive At Funeral Home After Being Declared Dead! 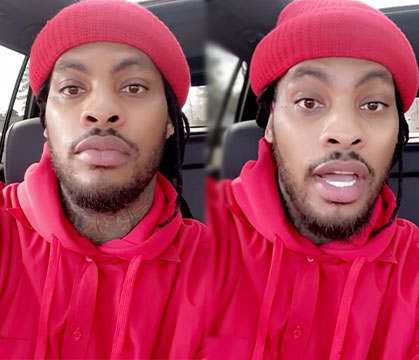 That s Corny AF Waka Flocka Speaks On People Who Record Themselves Helping The Homeless! 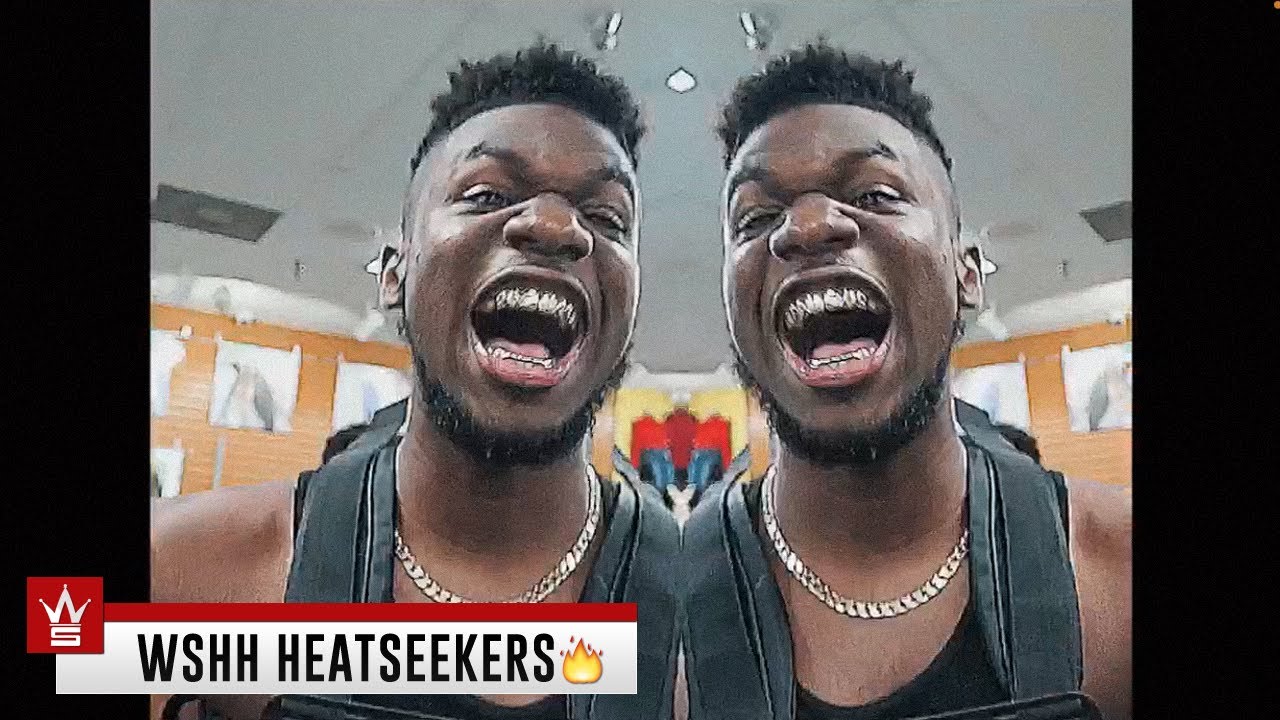 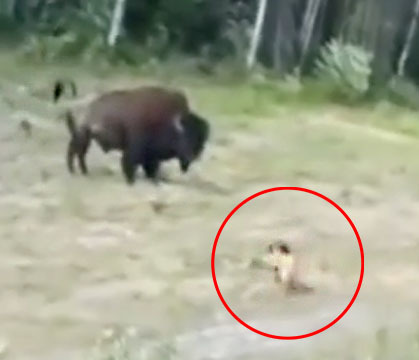