Philadelphia Police Officer Arrests A Teen At A Bus Stop For No Apparent Reason! "Something Is Obviously Going On Out Here" 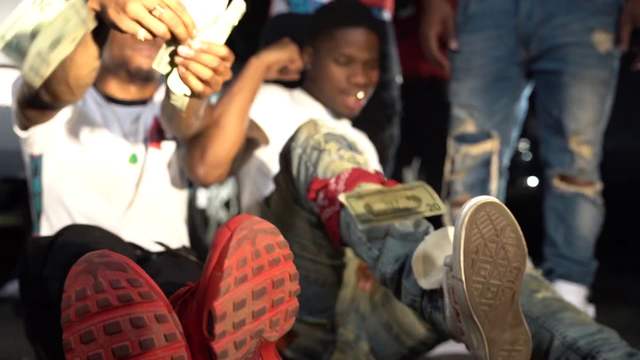 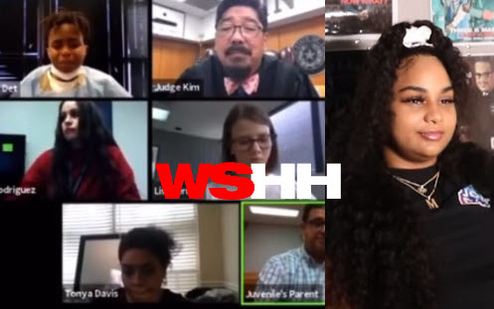 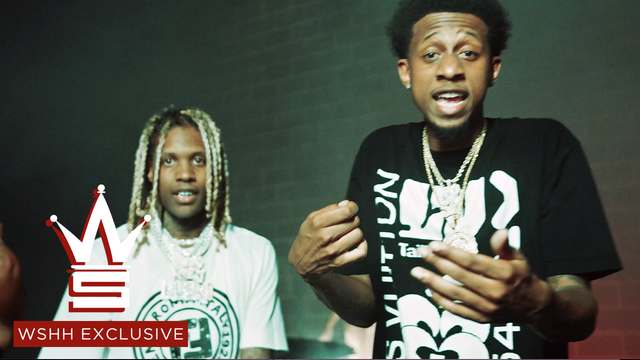 Video posted on social media over the weekend shows a white police officer telling a shirtless African-American teen to get in his police cruiser. The video was posted by Twitter by a user named Asia who claimed to be a student waiting for her bus. Asia said that the officer eventually released the teen without explaining why he had been detained. The Philadelphia Police Department responded to the tweets by asking Asia to open a formal complaint. Posted By Persist