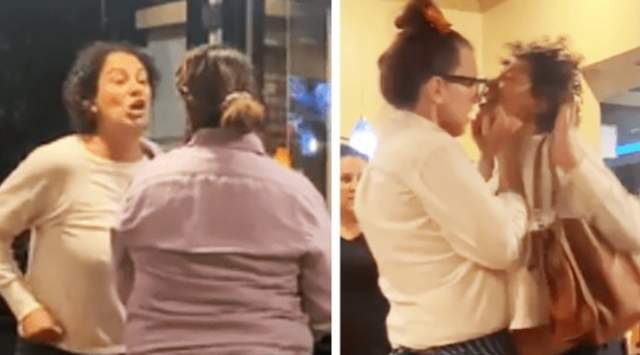 Meanwhile In California: Karen Goes Off On Restaurant Staff Over Mask Policy! I m Vaccinated 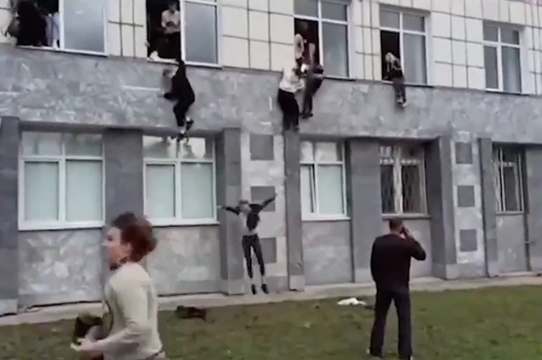 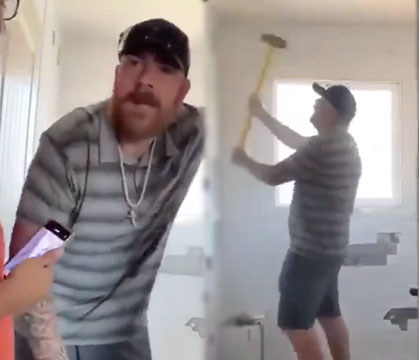 Is Somebody Gonna Pay Me Contractor Destroys Customers Bathroom With Sledgehammer Over A $7,500 Payment Dispute!
BROKEN? 162,251 views
Uploaded September 02, 2021

Taliban fighters have stood aboard captured Humvees as they prepared for a parade of plundered US military hardware in their southern Afghan heartland.

A long line of green vehicles sat in single file on Wednesday on a highway outside Afghanistan’s second-biggest city, Kandahar, many with white-and-black Taliban flags attached to aerials, according to an AFP journalist. Posted By Ghost