Bullied Boy Who Was Raised In The Jungle Now Suits Up Every Day For School! 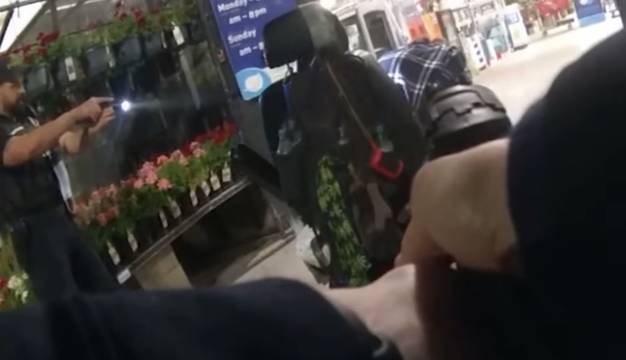 Terrible: Arizona Police Officer Fatally Shoots Man In A Wheelchair In The Back! 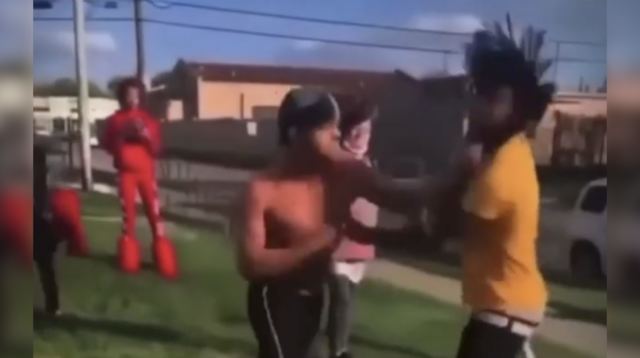 Dude Knocks Man Out For Allegedly Putting Hands On His Nephew! 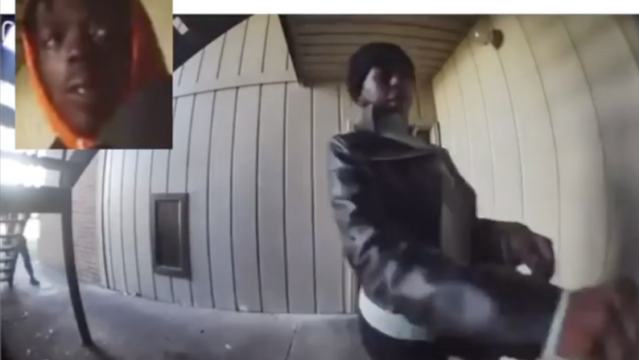 Be Careful Ladies: Dude Follows A Woman While She s Trying To Get In Her Apartment!
BROKEN? 186,843 views
Uploaded October 26, 2021

Zanziman Ellie was born in 1999 and lived with his mum in the jungle in Rwanda. However, from an early age, he was bullied and shunned by his community because of his physical appearance. He was also denied access to education on the basis that he did not have the mental capacity to concentrate in class, and for this reason he was destined to spend his life foraging in the jungle. It is believed he has a condition called microcephaly, whereby a baby's head is significantly smaller than expected, often due to abnormal brain development. Posted By PSmooth