Police Arrest Woman Who Assaulted Uber Driver, The Other Will Turn Herself In! 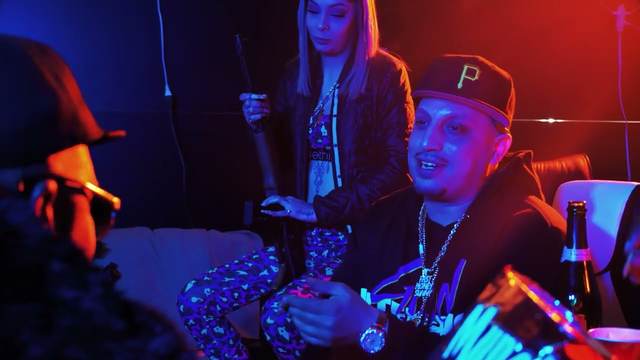 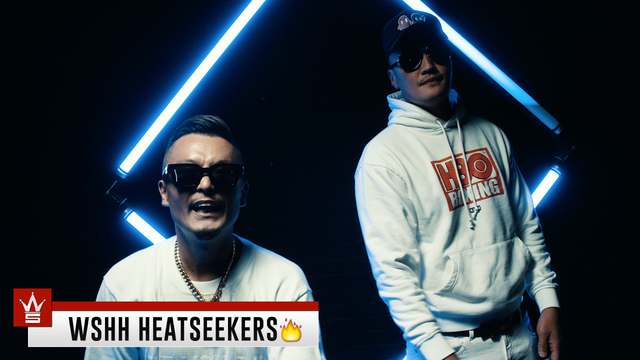 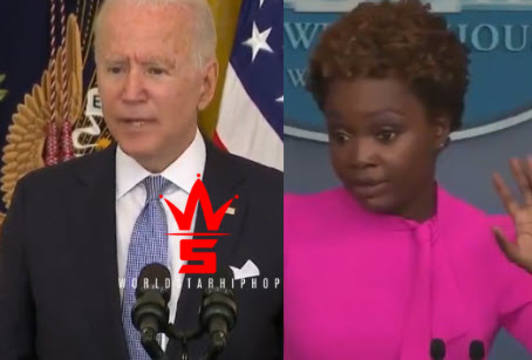 We Are Trying To Find Out Legally If We Can Biden Hints That They Are Looking To Possibly Force Vaccinations On Everyone By The Federal Government!
BROKEN? 326,944 views
Uploaded March 12, 2021

San Francisco police says 24-year-old Malaysia King was arrested for aggravated assault and robbery charges. The driver says he was assaulted after he asked the women to wear masks in his car. The women are seen on video taking the man's phone and even pepper sprayed him. Police say the other woman who coughed on the driver plans to turn herself in. Posted By Persist