Say What? Kanye West Is Living Inside Atlanta's Stadium Until He Finishes "Donda" Album! 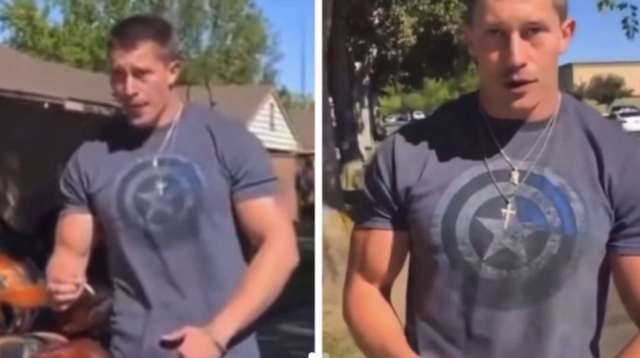 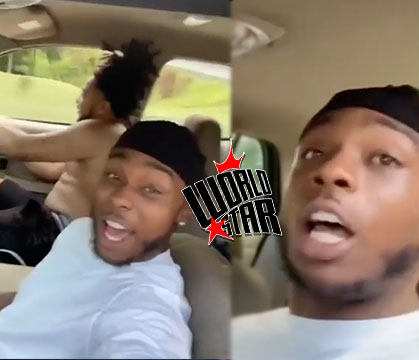 When Flexin For The Gram Goes Wrong: Buddy Blew The Ankles Off The Crown Vic! 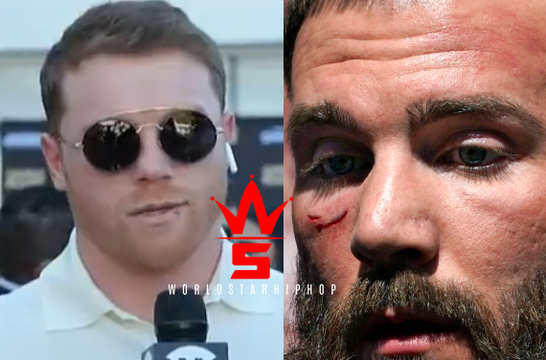 Don t Talk About My Mom Canelo Says He Smacked Caleb Plant Cause He Called Him A MotherF- ... Thought He Was Disrespecting His Mother!
BROKEN? 147,520 views
Uploaded July 27, 2021

After hosting an estimated 42,000 fans at Atlanta's Mercedes-Benz Stadium Thursday for the official unveiling of his long-awaited 10th album "Donda," the rapper is still at the stadium working on his album. West has been living inside Mercedes-Benz Stadium since his listening party and plans to stay until he is finished with his album. Posted By Persist