Damn: Indian Guy Gets Beat By Several Men For Drinking Water Reserved For A Higher Caste! 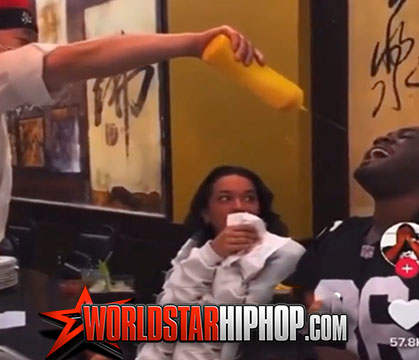 She Questioning Everything In Life Right Now: Look At Shawty Face It Might Just Be Over For This Relationship! 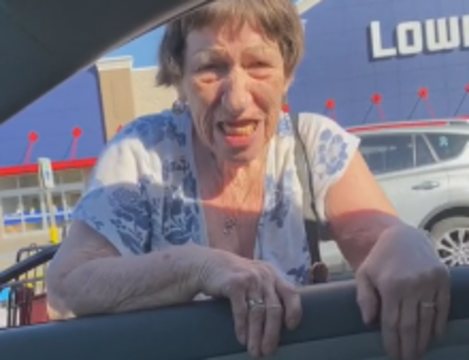 A Lower Caste man was beat by higher Caste Hindus for drinking water from a well designated for higher castes, going to the market and having bought milk and food.

The caste system is officially banned in India. But it's very much alive. The so called "untouchables" are still treated like trash Posted By Ghost