Sopranos Prequel: The Many Saints Of Newark! (Trailer) 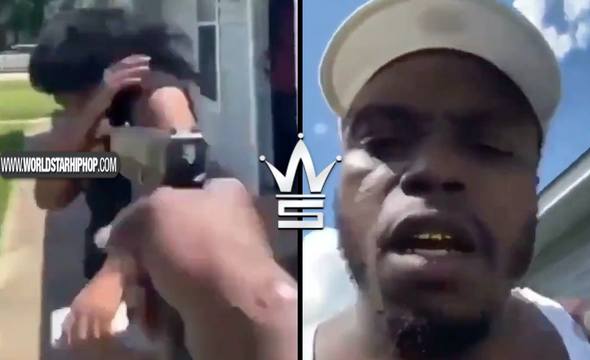 Damn Mayne: Dude Points A Gun At His Pregnant Girlfriend After Finding Out She Was Cheating! 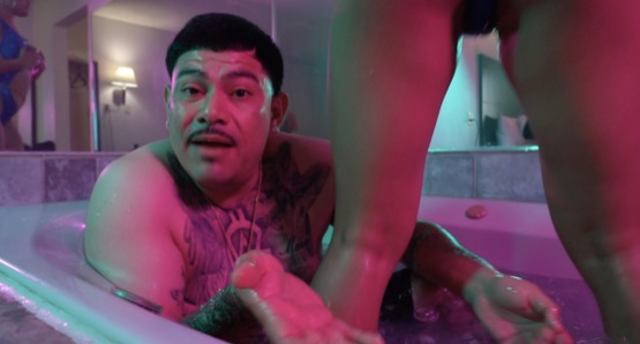 The first trailer for The Many Saints of Newark, the prequel film to the series largely considered to be the touchstone of prestige cable television, reveals a young Tony Soprano – played by the late James Gandolfini’s son Michael – developing into the steely mob boss of the future against the backdrop of the 1967 race riots in Newark, New Jersey. Posted By Persist