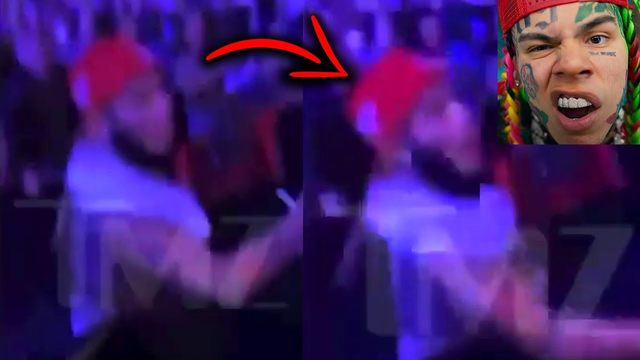 6ix9ine Gets A Drink Thrown At Him At UFC Event ... Chucks It Right Back! 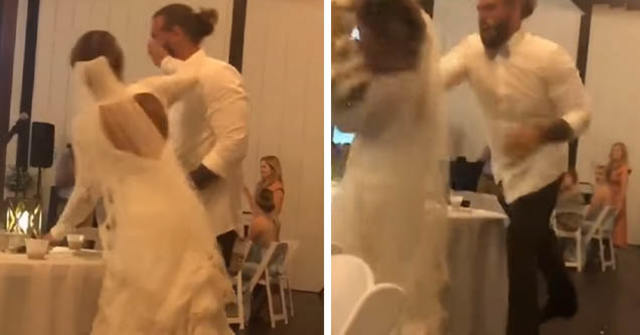 How To Get A Divorce At Your Wedding! 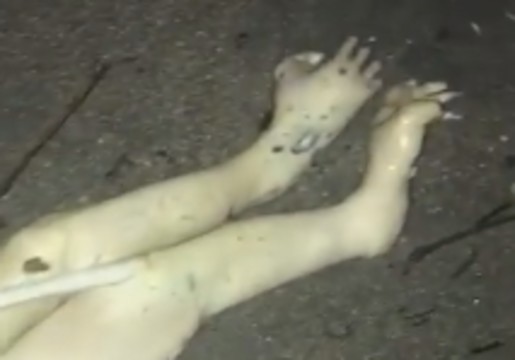 Kanye West premiered his long-delayed studio album “Donda” at a listening event at Atlanta’s Mercedes Benz Stadium on Thursday that was broadcast live on Apple Music. During the event Kanye previewed a verse from Jay-Z on the album’s last song, apparently titled “Guess Who’s Going to Jail Tonight?”. Posted By Persist