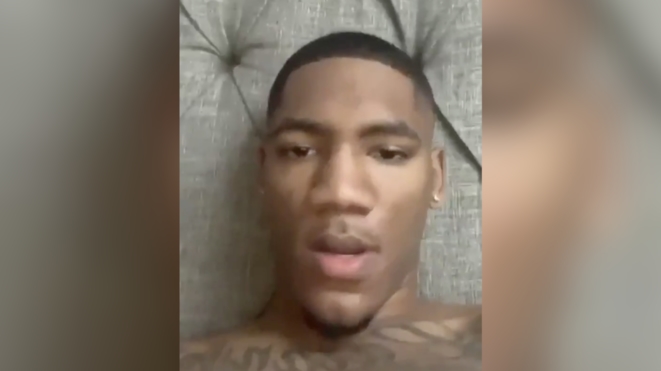 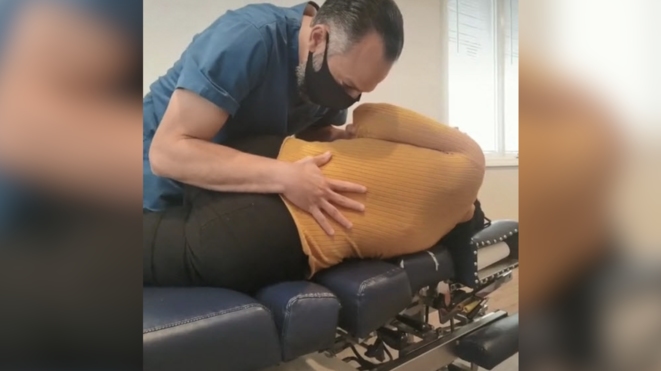 Shorty Went To Get An Adjustment And Wasn t Ready At All! Ohh What The F$#& 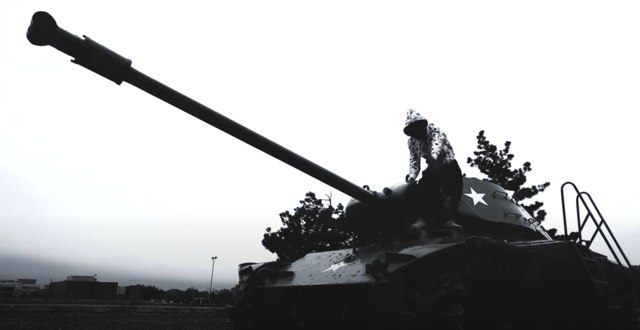 Sir Maejor Page, 32, was accused Friday of misappropriating $200,000 in donations he solicited through Facebook on behalf of Black Lives Matter of Greater Atlanta. The FBI opened an investigation last year after a cooperating witness submitted a fraud complaint against Page, whose real name is Tyree Conyers-Page. Page founded Black Lives Matter of Greater Atlanta in 2016 and this year took in more than $466,000 in donations in June, July and August. Posted By Persist