This Is How Mysterious Monolith Vanished Overnight.. 4 Men Dismantled And Took It 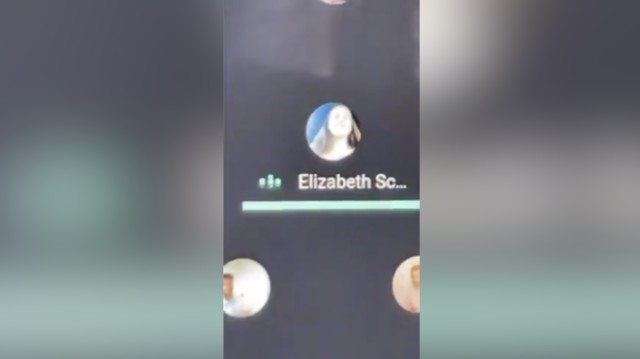 Very Embarrassing: Chick Forgot To Mute Herself In A Zoom Class And Then This Happened! 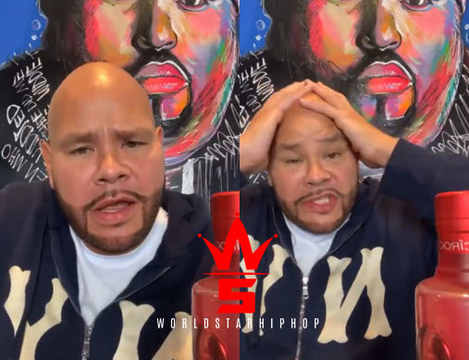 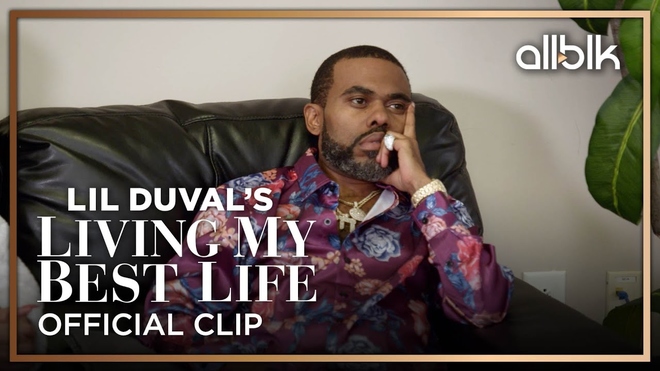 "The mysterious monolith that was found in a southern Utah desert has been removed by an “unknown party,” according to officials with the Bureau of Land Management. Officials said they believe the structure was taken on the night of Nov. 27. “The BLM did not remove the structure which is considered private property,” read an official statement from the BLM." - KTLA News
Posted by Horus