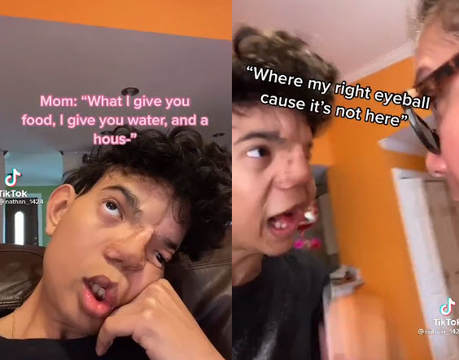 No Way: Bro Threw His Eyeball... Clapping Back At His Mother! 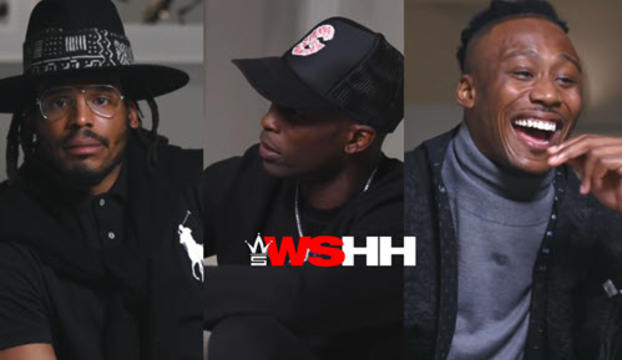 Ochocinco Got The Worst Diet Ever... Tries To Get Vegan Cam Newton To Eat Like Him So He Can Be A Better Athlete! We re Going To McDonalds 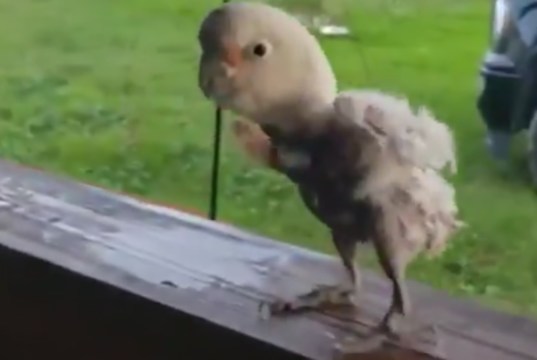 Adrien Broner was forced to pay more than $800,000 to a sexual assault victim who sued Broner in 2018. According to TMZ, the victim claims that the boxer forced his tongue in her mouth in a Cleveland nightclub and didn’t stop until a friend of Broner’s pulled him off of her. Broner pleads guilty to the offense earlier this year and is now paying what’s owed to her. According to the TMZ report, the judge believes that Broner acted maliciously and that the 6 figure award is necessary to “punish and deter him from engaging in similar conduct in the future.” The victim in the case reportedly went through months of therapy dealing with PTSD after the assault. Posted By PSmooth