19-Year-Old Penn State Student Dies After Falling Inside A Trash Chute... Minutes After Meeting A Guy In His Room Where He Offered Her A Blunt! 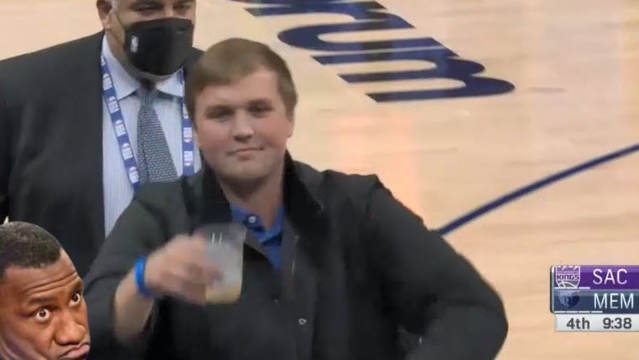 Welp: Tristan Thompson Allegedly Gets Fan Ejected From Game For Trolling Him About Cheating On Khloe Kardashian! 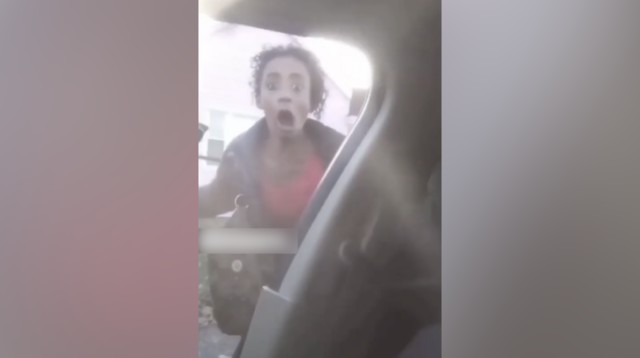 Prostitute Thought He Wanted To Buy Her Services! 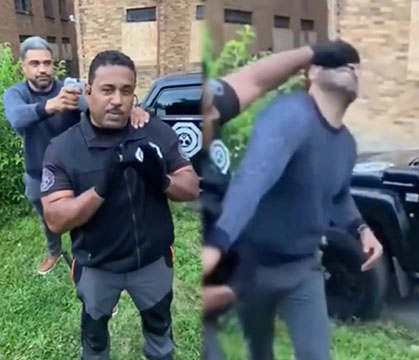 "Francoise Gross says she has more questions than answers nearly a week after her 19-year-old daughter’s body was discovered by a trash hauler while emptying its load at a Pennsylvania landfill.
She said Justine’s roommates — fellow students at Penn State — say she met a man at the Beaver Terrace apartments last Wednesday night and he gave her a “smoke,” which may have sent the girl into a panic, the mother told NJ Advance in an interview at her Summit home on Thursday.
Francoise Gross said she spoke to the man, who she knew only by his first name, last Thursday, a day after her daughter disappeared. The man told her that Justine freaked out after taking the drug. She later ran to the top floor and jumped into the chute, plunging 11 stories to the dumpster below." - NJ.Com
Posted by Thrillz