Dave Chappelle Begs Fans Not To Watch "Chappelle’s Show" Because They're Not Paying Him For It! 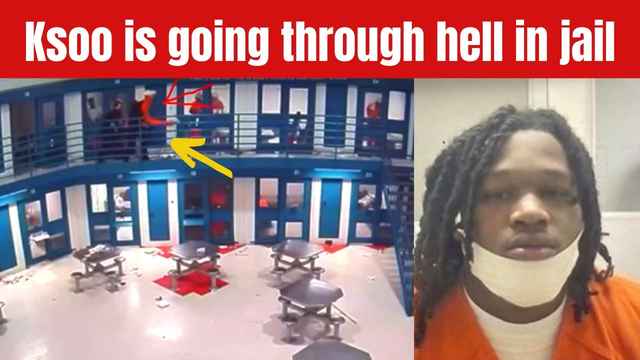 Rap Commentator Claims Cop Allegedly Plotted To Get Rid Of Ksoo s Sister... Got Exposed After They Whooped Rapper Ksoo In Prison! 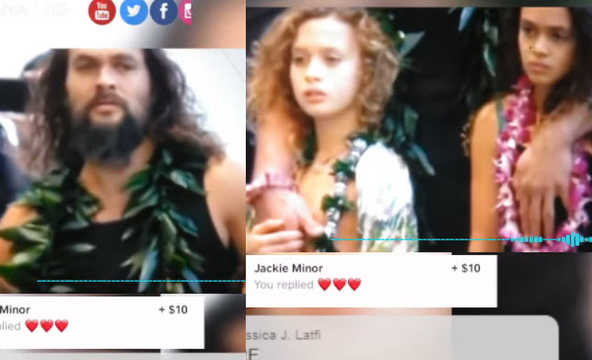 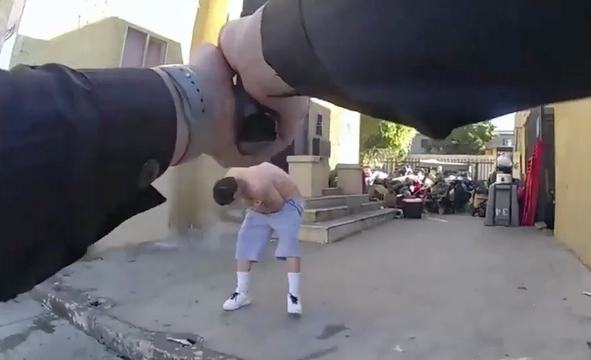 Comedian Dave Chappelle is asking fans of his not to stream his hit TV sketch-comedy show “Chappelle’s Show” as part of an ongoing dispute with the ViacomCBS, which owns the rights to the show. In a video released on his Instagram Tuesday, Chappelle explains he wants to be paid properly for the streaming rights to the show and his likeness even though he admits he signed a contract with the company in the early 2000s granting them rights to his show and likeness. Posted by Abdul