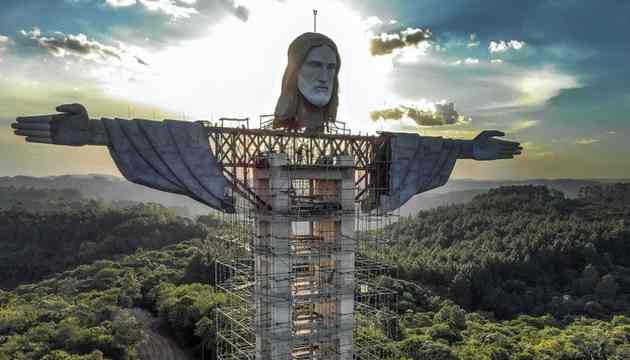 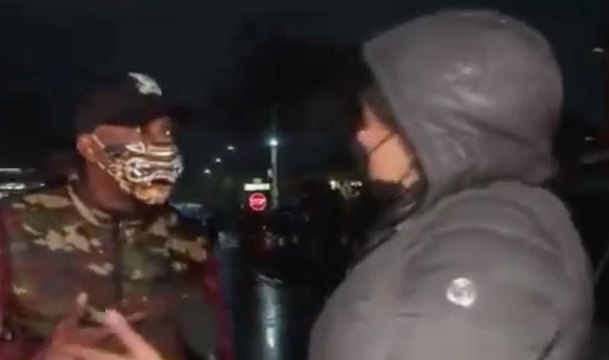 Protester Gets Heated With CNN Reporter Live On Air! My Name Is My Name 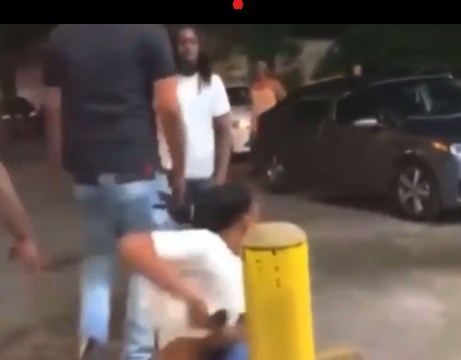 President Donald Trump repeatedly said he denounced white supremacy Thursday during an NBC town hall, after criticism that he had not clearly done so in the past. Trump came under fire in the first presidential debate for telling the right-wing Proud Boys group, which is often tied to white supremacy, to “stand down and stand by,” which many viewed as missing an opportunity to denounce white supremacy. Posted By Persist