Hold Up: Reporter Proves To Trump Supporter He's Been Fooled By An Edited Biden Video! "I Missed That One" 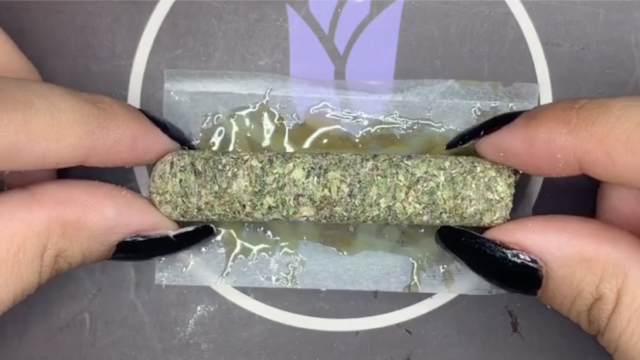 Cannabis Cigars Are The Wave. Stop Rolling Weak Blunts That Only Last A Few Minutes [Sponsored] 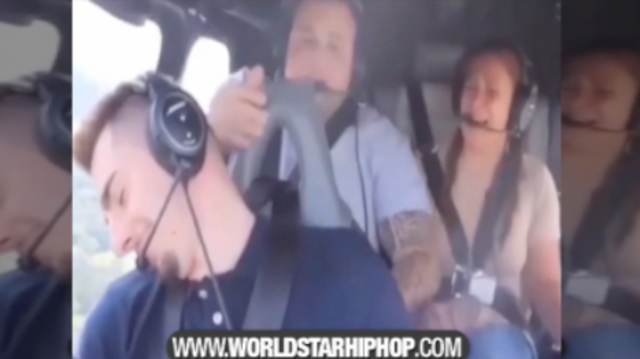 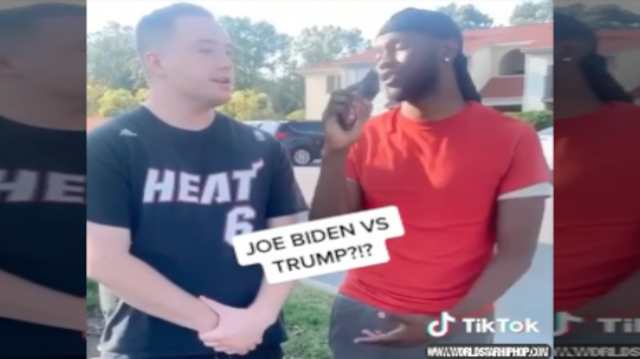 Thoughts Dude Says He s Not Voting For Trump Or Biden & That He d Rather Vote For Lebron James To Be President!
BROKEN? 290,232 views
Uploaded September 26, 2020

A supporter of President Donald Trump on Friday found himself befuddled after a CNN reporter proved to him that he had been fooled by a doctored video of Democratic presidential nominee Joe Biden. the Trump supporter claimed that he’d seen a video of Biden falling asleep in the middle of a television news interview. However, as O’Sullivan showed him, that video had been completely doctored by splicing footage of Biden at a time when he happened to have his eyes closed into a local TV news interview of another guest who had fallen asleep on the set. Posted By Persist