SMH: White City Council Member In Alabama Shocks Meeting With Racial Slur! "Do We Have A House N***** In Here?" 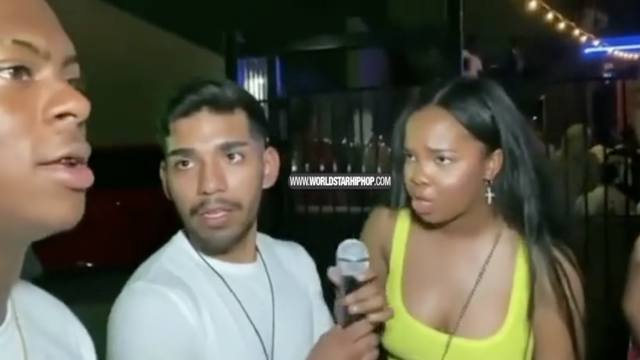 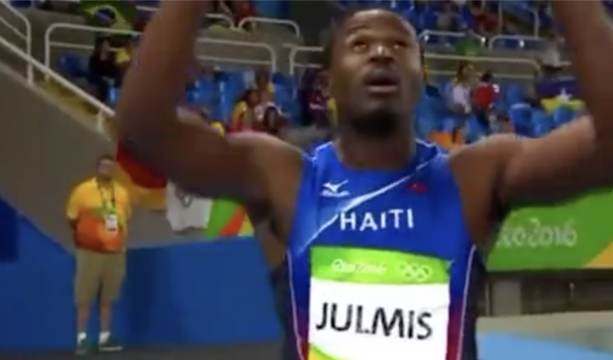 Haitian Sprinter s Confidence Over 9000 Then This Happened! 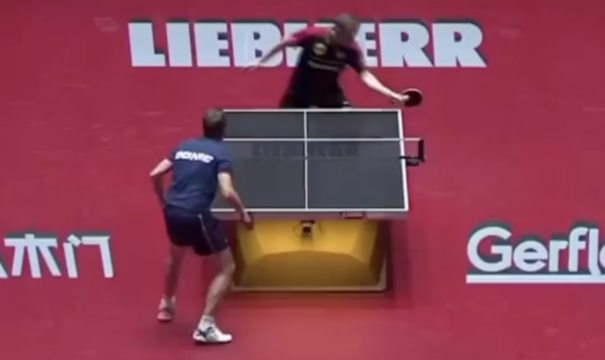 A white city leader in Alabama was captured on video using a racial slur toward Black people during a council meeting.

Tarrant City Council member Tommy Bryant told news outlets his use of the n-word on Monday night reflected something the city’s Black mayor had said during an earlier private meeting. Posted By Ghost