Freaky: Scientists Say The Human Brain Looks Suspiciously Like The Universe... Claiming We're All Living In One Big Simulation! 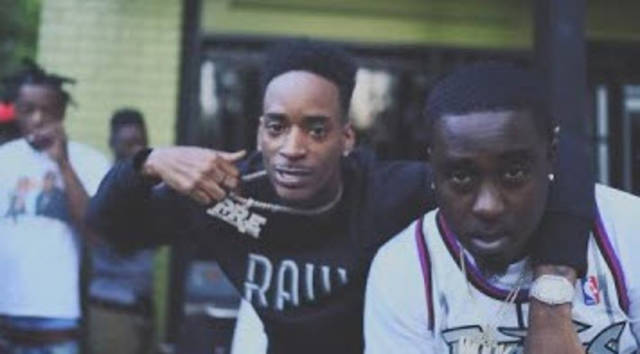 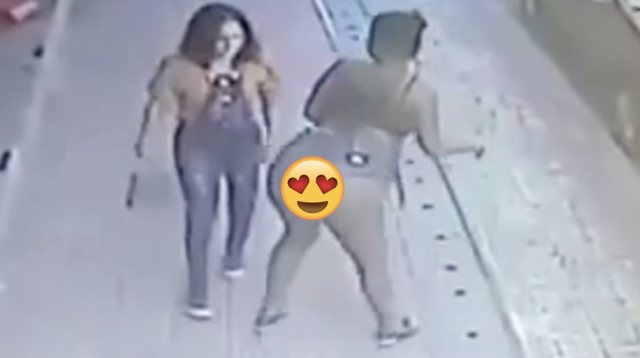 Woman Uses Her Big Azz To Push Another Woman Out The Way! 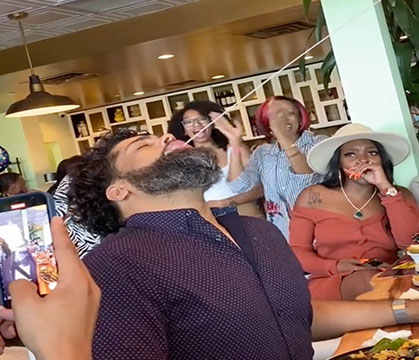 "Your brain is made up of a complex network of nearly 100 billion neurons that form 100 trillion neural connections. Neurons are clustered into a hierarchical network of nodes, filaments, and interconnected neural clusters that shape the complex thoughts, feelings, and emotions you experience. But these neurons make up less than 25 percent the mass of your brain, leaving the remaining 75 percent as water. In a bizarre coincidence, the observable universe also contains an estimated 100 billion galaxies. The teetering balance between the pull of gravity and the accelerated expansion of the universe forms a cosmic web of string-like filaments composed of ordinary and dark matter." - PopularMechanics
Posted by Thrillz