China's Biggest Movie 'The Battle At Lake Changjin' Shows Them Defeating The U.S Army... Becoming The Country's Biggest Film Ever At $769 Million! 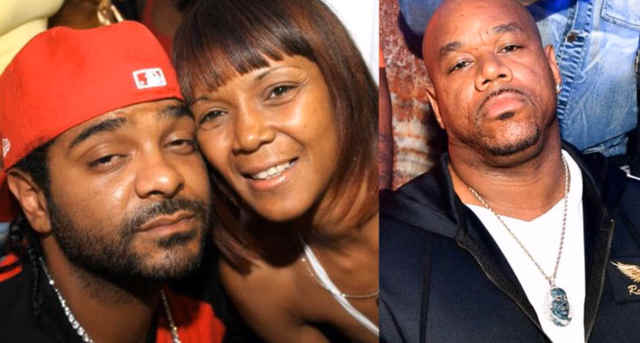 He Was Being Molested Wack 100 Speaks On Mama Jones Saying She Taught Her Son, Jim Jones, How To Get A Girl Wet At A Young Age! (Audio) 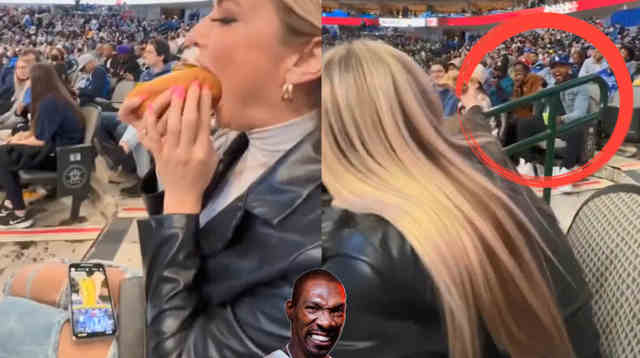 Whole Squad On Watch: Shawty Was Giving That Stadium Dog The Business! 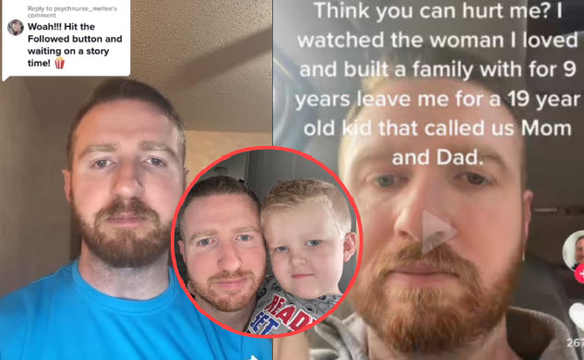 " Oct 19 - China film that defeats the US Army to become the country's biggest film ever
"-The Battle at Lake Changjin" has made $769 million since releasing in China on September 30.
-In the state-funded movie, outgunned Chinese troops beat their US foes during a Korean War battle.
-China's box office is the biggest in the world, meaning this film is also the biggest in the world.
A Chinese state-backed propaganda epic about the defeat of US troops is on track to become the country's highest-grossing movie of all time.
"The Battle at Lake Changjin" follows a group of Chinese soldiers during the Korean War as they try to beat back US and allied forces from what is now China's border with North Korea, despite freezing conditions and staggering odds." -Businessinsider.com/
Posted by Thrillz