"His Whole Effin Face Can Get Punched In" Joe Budden Says His Podcast Co-Hosts Rory & Mal Might Not Return After Rory Wanted To Throw Hands! 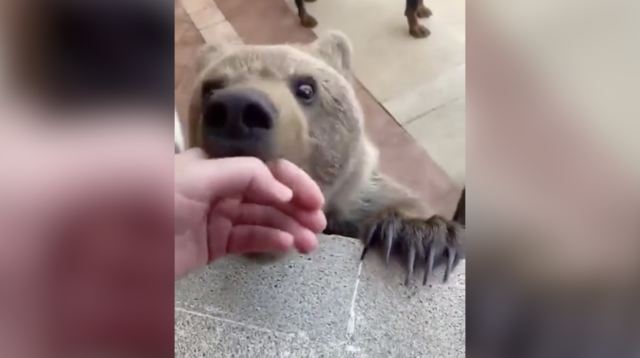 These Dogs Befriended A Bear Cub!

Gay Man Goes Off & Says Fathers Need To Teach Their Sons On How To Deal With Rejection From Women Instead Of Being Worried If They re Gay! 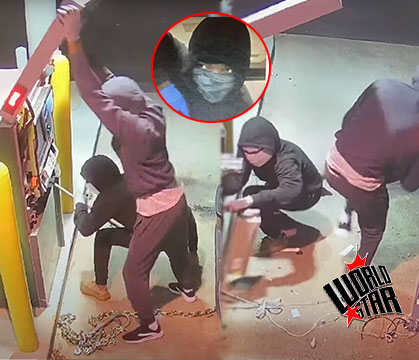 Joe Budden did not like Rory constantly challenging him to throw hands for weeks... so Joe made it known that his co-hosts, Rory & Mal, might not be returning back to the show. In one episode Rory was sharing a story about his "cords" of evil spirits and paying a reader $150 at a Target parking lot.... Joe was clowning him throughout the show so Rory wanted to throw hands. Claiming his whole face can get punched in.
Posted by Thrillz