Just Horrible: Atlanta Woman Violently Beaten By Man She Met On Dating App Because Date Cost Too Much!

Damn: Dude Loses Control Of His Car While Turning & Crashes Right Into A Group Of Spectators! 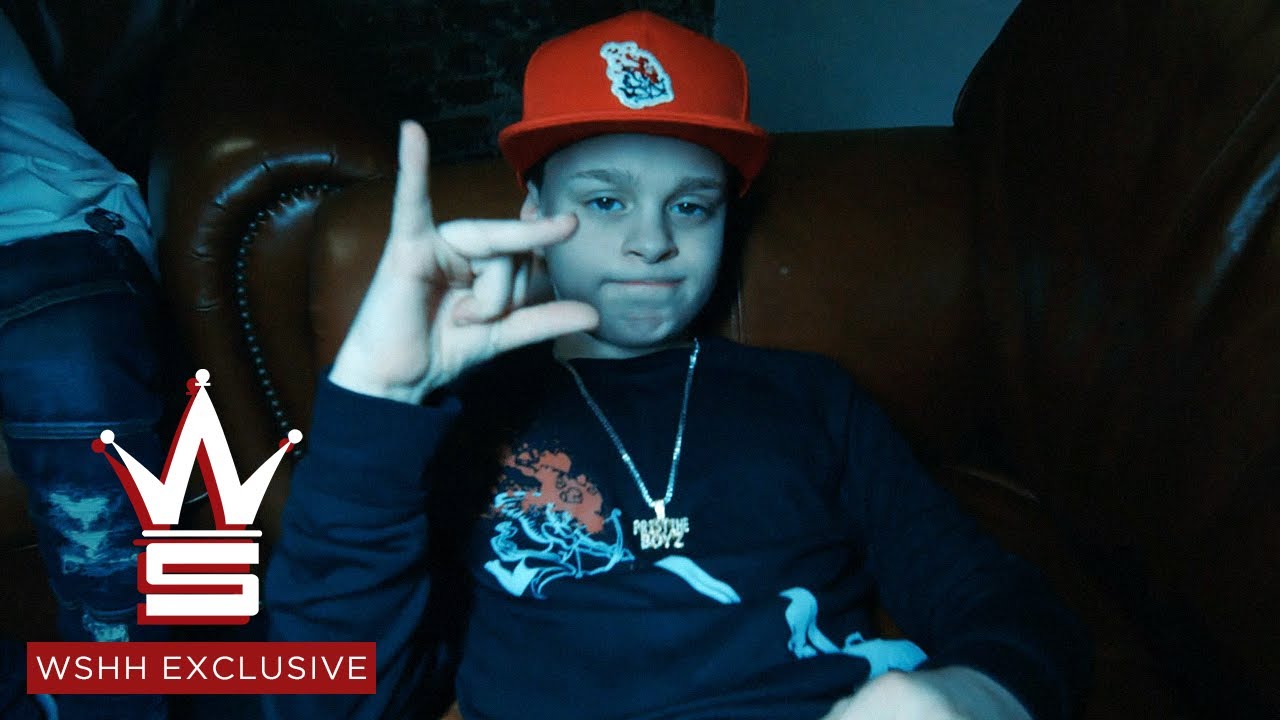 Lil Agz - Lit For Me 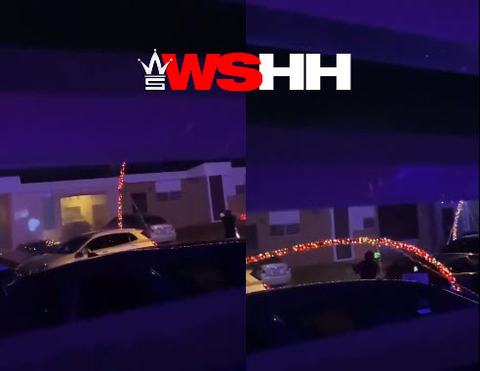 Police are looking for a man who dragged an Atlanta woman out of his car, beat her, and pulled a gun on her after they met on the Hinge Dating App.

Brittany Correri says the brutal attack happened after she went on a date last Wednesday with a man she’s only known as Ben.

Correri, who said this was her first encounter with dating apps, shared horrific photos of her bloody face on IG, in the aftermath of the attack.

She said she shared her story openly to caution women about the dangers of online dating. Posted by JR