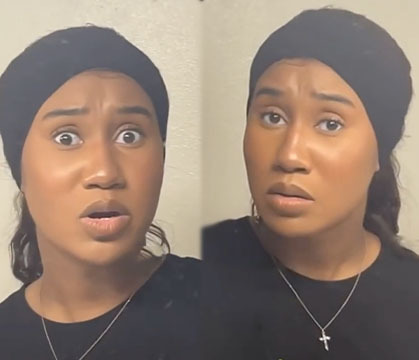 “These Hands Will Take Her Back To 1953” Shorty Has A Message For People Dating Outside Their Race And Their Racist Family Members! 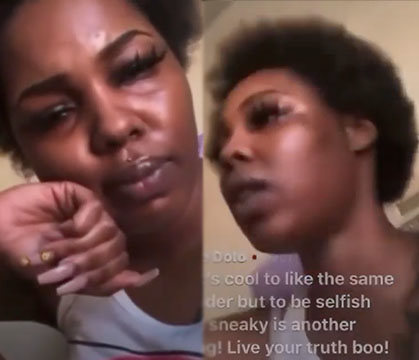 She Did What To That Man Damn Tyrone She Got Your Business Out There In Them Streets! 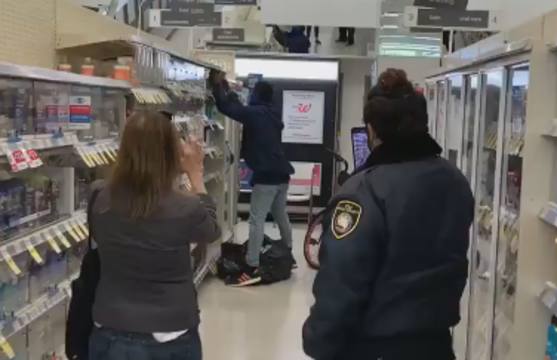 Crew members on a Delta flight out of Los Angeles on Friday are credited for saving the aircraft from a man who passengers say attempted to overtake the plane and the FBI is now investigating. Delta flight 386 flew out of Los Angeles International Airport at 11:30 a.m. headed to Nashville. At some point when the plane was in the air, a passenger aboard the aircraft allegedly tried to breach the cockpit. The suspect was zip-tied and passengers aboard the aircraft credited members of the crew for saving the plane. Posted By PSmooth