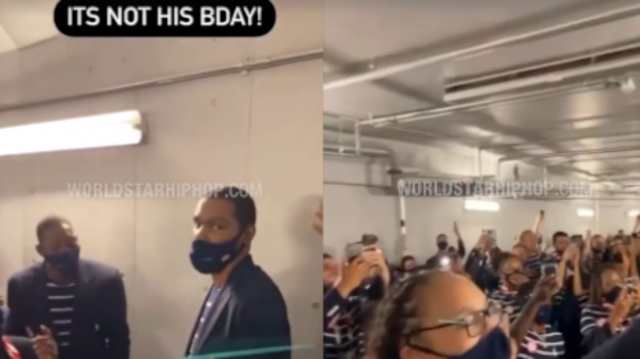 His Face Tho: Team USA Sings Happy Birthday To KD But It s Actually Not His Birthday! 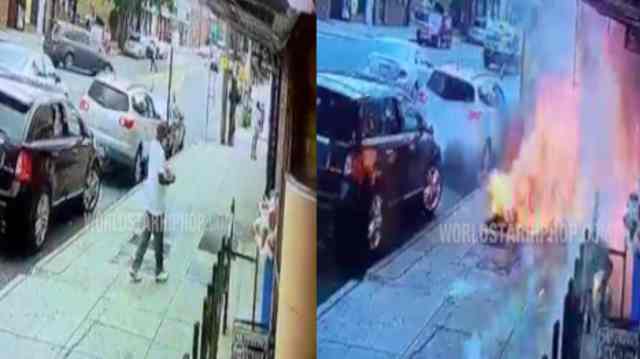 Wild: Dude Got Out His Car To Make A Store Run & Got Caught In An Explosion! 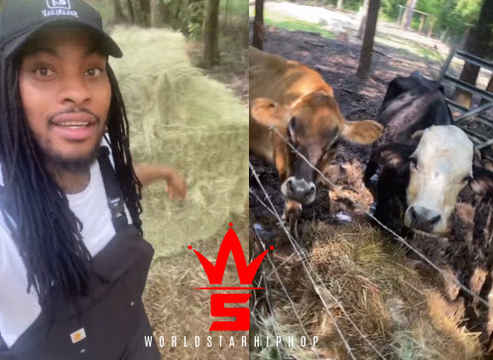 A man from Germany has set a Guinness World Record for the most number of body modifications. Rolf Buchholz has more than 516 body modifications, and he says he is not yet done altering his body. Rolf works in information technology for a telecoms company in Germany. It was only at the age of 40 that he started on the journey of body modifications by getting his first ever tattoo and piercing. In the more than 20 years since, he has been rendered almost unrecognisable with several piercings along his lips, eyebrows, nose and even two small horns on his forehead. Posted By Persist