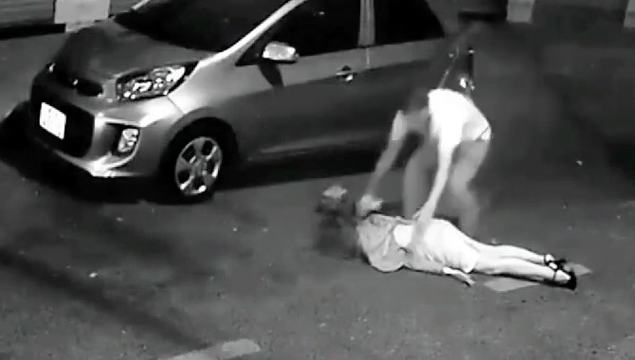 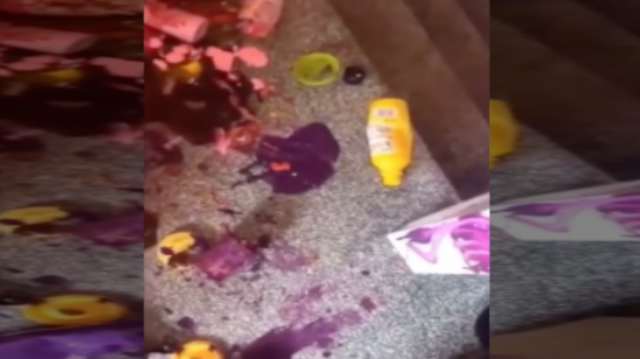 They Went In: This Is Why You Shouldn t Leave Kids Unattended! 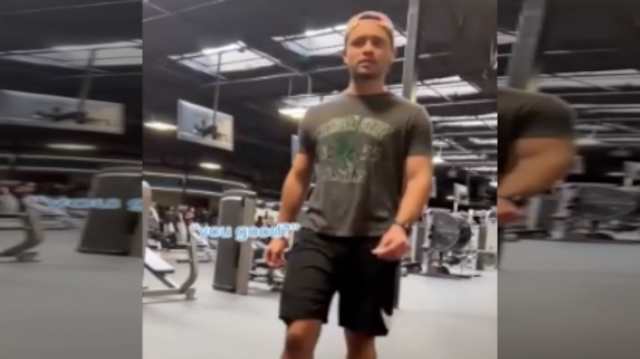 What Would You Do Chick Tricks Her Boyfriend Into Thinking A Buff Guy Was Hitting On Her At The Gym!
BROKEN? 352,791 views
Uploaded November 20, 2020

During an interview with Fredro Starr, Starr said Royce Da 5'9 is a nerd rapper who reads books and learned that while he on a Nelly tour with him. Royce has since responded to Fredro & checked him for his comments saying "there's no reason to ever fucking play with me again". Posted By Persist