"I Just Bought This MF" Buddy Got Cut Off By Another Driver... Sent His New Ride Into A California River! 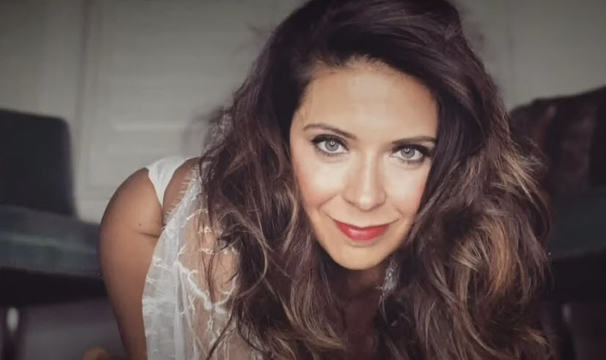 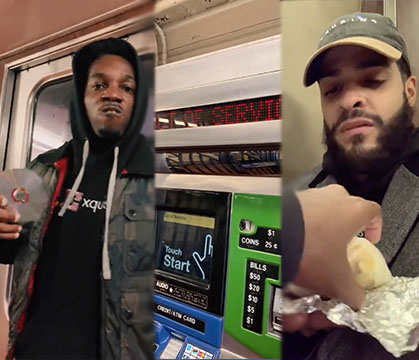 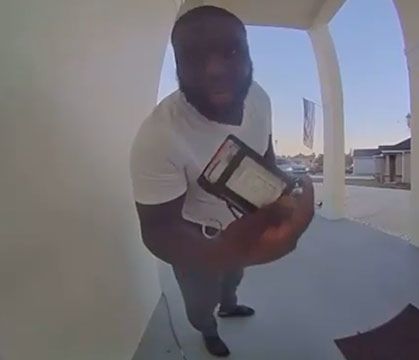 "FRESNO, California (KSEE/KGPE) – A man was rescued out of a southeast Fresno canal after he says he was cut off by another driver, sending his car into the water. It happened around 3 p.m. at McKinley and Chestnut Avenues. The driver says another person cut him off while driving eastbound on McKinley Avenue. That caused him to hit the curb, sending him and his car into the nearby canal" - KSEE
Posted by Thrillz