Racism Must Be Tiresome, Because She Outta Breath.. Karen Is Seen Vandalizing The New Statue Of York (An Enslaved Black Explorer) In Mt Tabor Park OR!

Ouch: Dude Gets Clipped With The Weed Trimmer Over Stolen Money! 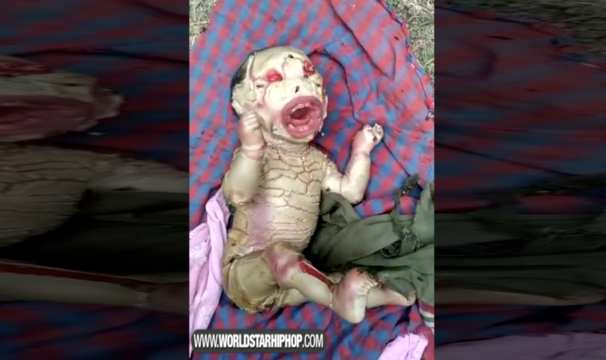 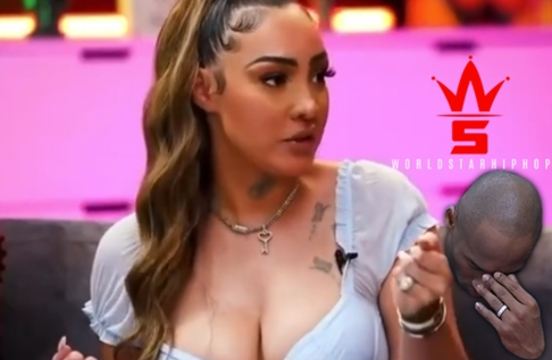 York was an enslaved Black explorer who was on the Lewis and Clark expedition. After the expedition ended in 1806, Clark refused to grant freedom to York, whose wife lived in Louisville, Kentucky. According to the Smithsonian Magazine, in 1809 Clark sent York to Louisville, not to be with his wife, but to instead be hired out to a farm owner notorious for physically abusing those he kept enslaved. York was granted freedom years later and reportedly died of cholera.
Posted By Joe