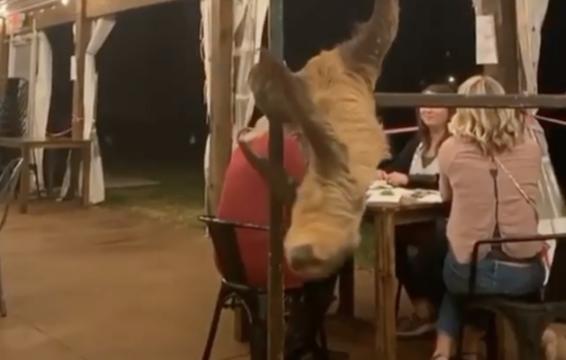 Whats Going On Here They Using Sloths For Entertainment At This Restaurant! 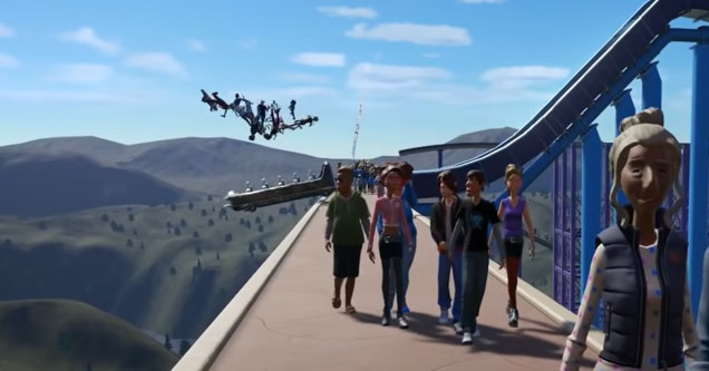 Microsoft announced plans to purchase game publisher Bethesda Softworks's parent company, ZeniMax, in a landmark $7.5 billion acquisition deal. Bethesda is one of the world's largest privately-held gaming developers, and its studios have produced several critically acclaimed franchises including "Elder Scrolls," "Fallout" and "Doom." Bethesda is also the developer behind "Starfield," one of the gaming world's most-anticipated unreleased titles. Its acquisition is expected to help give a boost to Microsoft's Xbox Game Pass, a monthly subscription service similar to Netflix that grants users access to a catalog of more than 100 games. Game Pass has raised Microsoft's gaming revenues every year since its June 2017 debut. Posted By Persist